Karabo can find a tech-led solution to almost any problem. 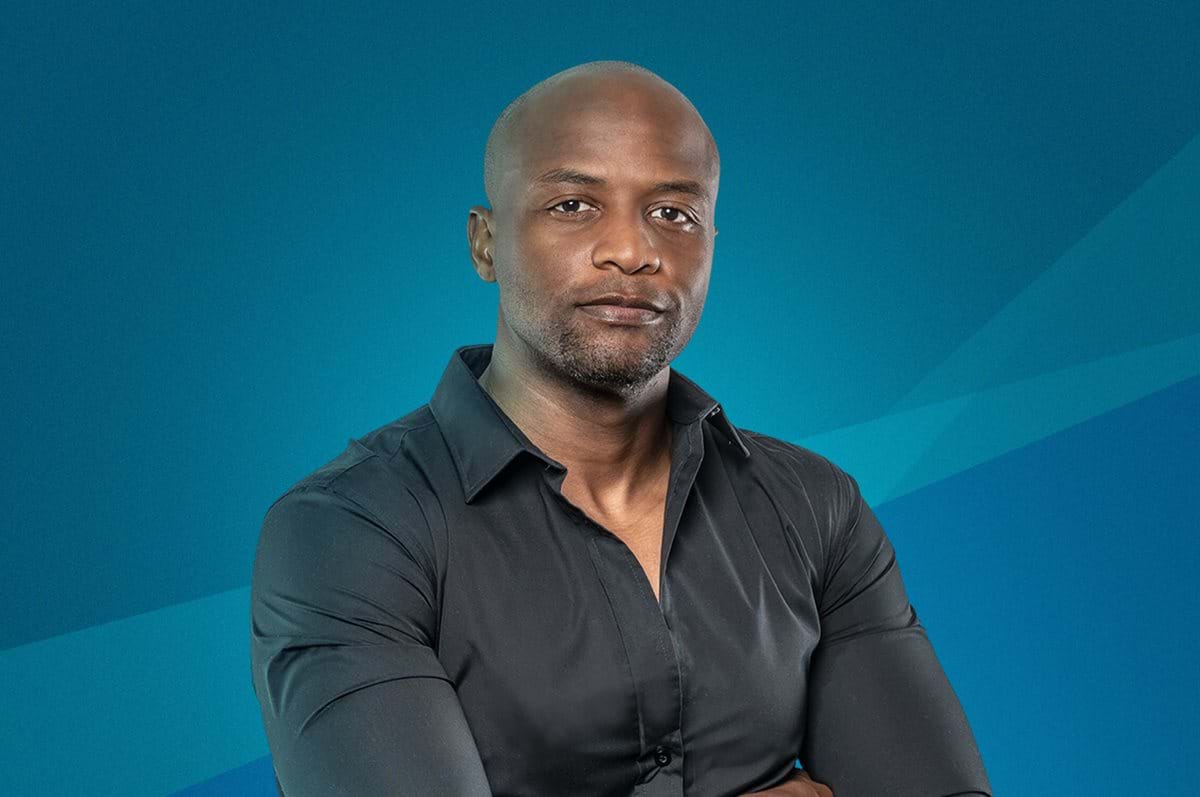 For someone who’s a millennial, Karabo Makate has done surprisingly little job hopping. He joined the business as a representative in one of MultiChoice’s Walk-In Service Centres and has stayed for 10 years, evolving his role and growing his skills along the way.

His first job at MultiChoice was meant to be a way for him to finance his education, but he soon realised it was the opportunity he had been waiting for.

“I was just a young guy from Soweto and felt really proud and accomplished working for a prominent company like MultiChoice. It’s a celebrated brand back home and I thought [my job at the time] was as good as it gets. But when I started to take advantage of the opportunities that I was exposed to, I discovered that applying for a job here was the best decision I ever made for myself,” he says.

Karabo’s journey to Senior Manager for Solutions Development in Digital Enablement has shown him where his strengths lie as an individual and we felt that his story of self-discovery is one worth telling.

Answering the call of tech

While Karabo didn’t switch between companies like his peers, he found variety in his career by taking the initiative and growing into different roles that would sharpen his competency. He became more involved with the technical side of the job while working at the Service Centre and this set him apart and whetted his appetite for knowledge.

Says Karabo: “By taking an interest in decoder software and how it related to the issues that customers brought into the Service Centre, I became the go-to person for anything technical and this allowed me to go beyond the scope of my role. I was always eager to learn – and MultiChoice made this easy for me by making the job educational.”

After becoming a line manager in the Service Centre, Karabo became a systems tester in the User Acceptance Testing (UAT) team, a specialist role that was firmly in the tech space and a critical step in his IT journey. As a tester, he was introduced to the entire system development life cycle from project management to solutions analysis and systems architecture. His job revealed a world of possibility that would influence the rest of his career.

“If I hadn’t become a tester, I probably would’ve made some poorly informed career choices. My job exposed me to the vastness of the tech industry and gave me a wide range of futures to aspire to,” he explains.

Karabo considers himself a strong analytical thinker, a characteristic that was highlighted and honed when he became a systems analyst for DStv Self Service after working for almost two years as a tester for UAT. The business was anticipating a change in customer expectations and wanted to get ahead by taking a technology-driven approach with the DStv Self Service department.

As a systems analyst, Karabo was responsible for evaluating the systems that enabled DStv Self Service and making recommendations for optimisation. It was a role which made it clear to him that he was most in his element when he was pondering novel and tech-led solutions for what customers wanted. His analytical thinking enhanced his natural problem-solving approach and he says that usually it was as simple as applying “if-then” (a conditional statement in computer programming) to any scenario.

“As a systems analyst, the bulk of my job involved problem solving – it’s a skill I had to master and one I still rely on in my current role. By following logic and applying analytical thinking, I was able to reason through any challenge and found that if-then is a problem-solving technique that can be applied to anything ... If our customers are on WhatsApp, then that’s where DStv Self Service needs to be,” he explains.

He thanks MultiChoice for having the type of environment where he can unearth this skill and have the freedom to exercise it. He had the trust and support of his team to experiment, learn and optimise solutions daily and it made his work invigorating.

“I was able to rise to every challenge I was presented with because I had the freedom to find imaginative solutions to problems – and working like that makes every task fulfilling,” says Karabo.

In no time, Karabo was named Technical and Integration Lead for DStv Self Service, a position that came with greater responsibility and allowed him to interact with different stakeholders while gaining a holistic understanding of projects. He excelled at his job for two years before being promoted to his current role – and he has if-thenned it all the way.

What worked for Karabo throughout his career at MultiChoice was not being afraid to fail. Systems fail all the time in the world of tech and you have to be ready for that. But he maintains that every failure is a lesson and a stepping stone to success.

“If you fail fast and keep going, you will succeed sooner. Once I understood that, I was able to progress with ease and continue doing what I love. I’ve been lucky enough to work for a company that encourages skills development and gives me opportunities to prove myself,” he concludes.