Richard upskills himself to deliver more value to customers. 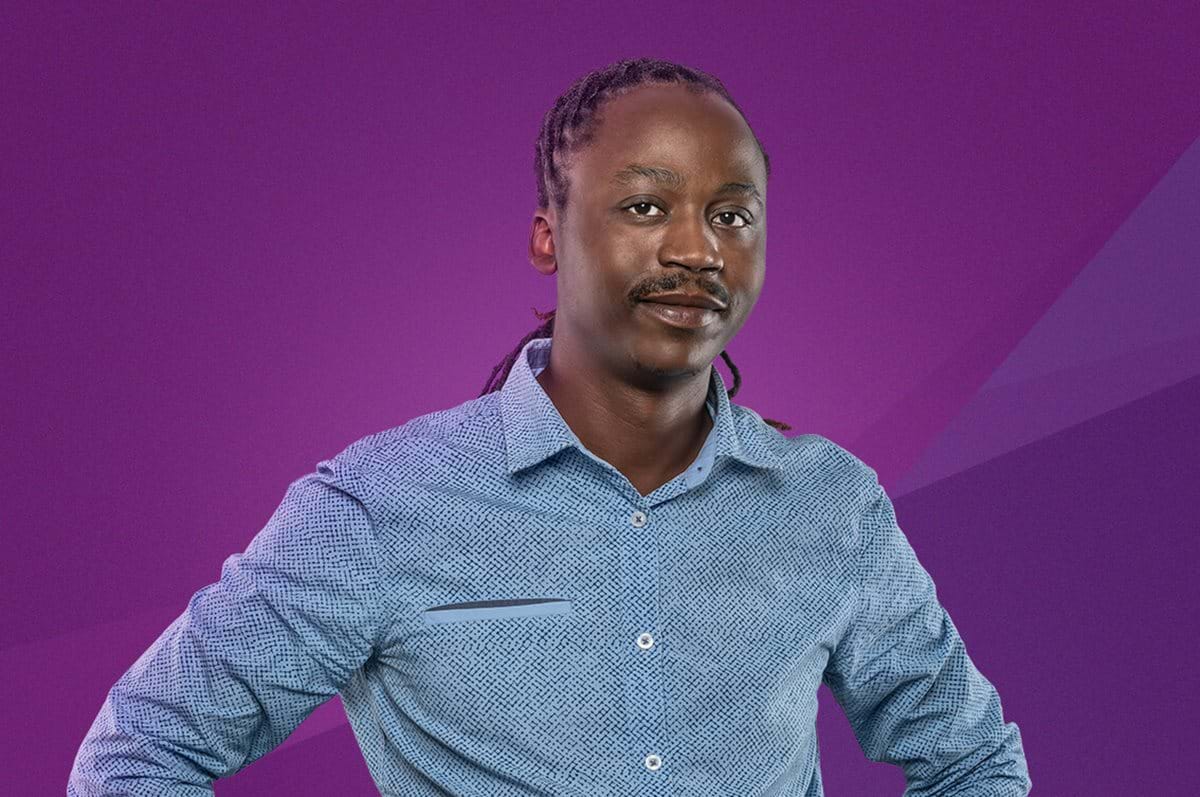 To say that Richard Maluleka is driven would be an understatement. He joined the MultiChoice Call Centre team in 2010 as a young graduate armed with a Finance Diploma and a desire to succeed. Richard wasn’t sure where it would all lead, but he took on his new career with a vigour that led to his role expanding in the business.

He was nominated as a top performer in his first year and won a paid trip for him and his partner to the Portuguese Islands as a reward for his stellar performance.

While acting as supervisor of the Call Centre in his second year, Richard participated in an exchange programme between DStv Walk-In Centres and Call Centres in which the participants had to assess their new environments and make recommendations to improve customer service. Richard’s winning innovation was rewarded with the ultimate prize for someone in their early career – a permanent position as supervisor of the Call Centre.

He continued to grow his skills by seizing every opportunity that matched his ambition. He left the Call Centre to learn the ropes in Operations, where he honed his people skills as a manager. Once he mastered that, he moved on to Connected Video as a Product Specialist and joined a team that was responsible for the rollout of BoxOffice in Africa. Richard’s exposure to countries in Africa inspired his move to our Africa Operations department where he managed digital channels (USSD, Twitter, website) as a Self Service specialist. This year, his portfolio grew to Product Owner of all Self Service digital platforms (MyDStvApp, MyGOtvApp, USSD and WhatsApp) for customers in Africa.

We thought it was important to find out what the driving force has been for his success at MultiChoice.

Innovation for the customer

Richard finds the culture of innovation at MultiChoice Group intoxicating and says this is one of the reasons he pushes himself to do more whether he’s in a customer care role or enabling digital platforms for the Africa market. The platforms he oversees operate in 52 markets, so there’s plenty of room to innovate.

“Traditionally, customers are entrenched in calling us, though as the world becomes more digitally oriented, we wanted to change how we can service customer needs across various channels, making it as efficient and convenient as possible. And of course, millennials are most active on social media, and apps have changed everything. What we’re working on with MyDStv and MyGOtv is one app that does everything,” he says.

Richard has conducted extensive research in Africa about what customers need and he’s uncovered some interesting insights that surprised even him.

He says customers want a one-stop shop approach with an app that serves multiple purposes like buying airtime, ordering food or even buying hair. His latest insight-driven innovation incorporates a remote controller feature in the MyDStv app so that customers don’t have to keep replacing lost or old controllers. This, together with the high usage during Big Brother voting, has helped our team reach an incredible milestone of two million downloads for the MyDStv and MyGOtv apps.

“MultiChoice is a place where you can explore your creative side, experiment with new ideas and quickly assess the viability of the idea. It’s also very fast-paced so we can develop, test, deploy, get customer feedback and fix problems rapidly. There’s less red tape, and having access to management or decision-makers ensures I get to understand our strategy more closely and design products that match everyone’s need,” he explains.

Richard maintains that all this makes crafting solutions for the customer that much easier.

MBA yourself. Go on, try it.

In Richard’s opinion, what sets MultiChoice apart from other employers is how it’s willing to take a gamble on young talent and offer experiential learning on the job. “Every year that I’ve been at MultiChoice, I’ve taken up a new course and MultiChoice has supported and funded my development,” he says.

The challenge elsewhere is that employers wanted fully fledged employees with all the experience and skills necessary to do the job. In this fast-changing landscape with digitalisation expanding more every year, Richard believes a more agile approach that involves on-the-job training makes more sense uncovering and keeping talent engaged.

He recommends consistent and diverse education for anyone wanting to make it in a digitally-driven profession. “Don’t be a specialist. What worked for me is getting a wide range of related skills and continuously sharpening them.” This is a strategy he calls “MBA-ing yourself” and if his career path is anything to go by, it looks like it works.