MultiChoice is Nigeria’s pioneer pay TV service provider having launched the first digital satellite broadcasting service in 1993. It is joint venture between MultiChoice Africa and Nigerian businessman and Senior Advocate of Nigeria (SAN), Adewunmi Ogunsanya. From small beginnings of about 30 employees, we have grown to over 1000 employees while indirectly supporting over 20,000 more jobs. We offer premium entertainment comprising general entertainment, news, information, sports and education channels through our DStv and GOtv platforms.

Today, more than 70% of our subscribers enjoy content in their mother tongues through our Africa Magic Igbo, Yoruba and Hausa channels while interacting with MultiChoice Nigeria through multiple touch points through our Value Chain comprising Dealers, Retailers, Installers and Sabimen. In servicing our customers and serving their needs for great content, our business has directly and indirectly contributed N636.4 billion to the Nigerian economy.

From inception, our focus was to provide quality entertainment in homes across Nigeria through our DStv and GOtv platforms. We have continued to do this and have gone beyond to enriching lives within the communities we operate in because we recognize that the sustainability of our business is linked to the well-being and advancement of these communities.
We create significant socio-economic contribution to the Nigerian economy, drive entrepreneurship and provide employment opportunities through our channel distribution platforms. Through our investment in infrastructural development, we stay committed to the continuous growth of diverse sectors of the economy.
MultiChoice Nigeria strives to make a positive impact and minimize negative impacts on the communities we operate in. Recognizing that failure to do this would be living at odds with our mission of Enriching Lives 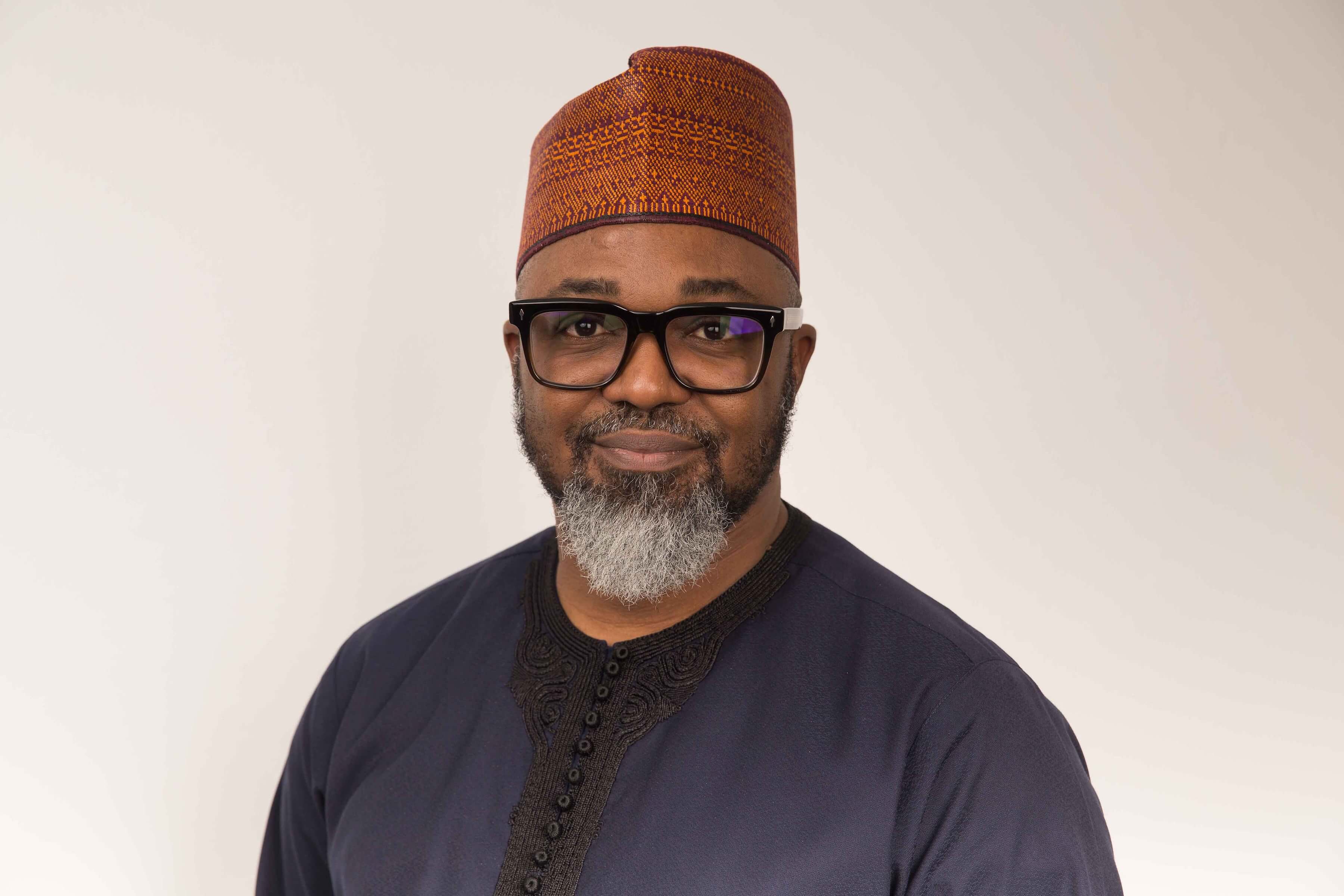 Directly employing over a thousand people, we operate from offices and branches across Nigeria. Our supply value chain includes more than 12000 dealers, retailers, installers, sales agents and sabimen. 2019 Socio-Economic Impact Report from AccentureTM estimates that from 2016 – 2019 alone, MultiChoice Nigeria contributed  ₦634.6 billion to Nigeria’s GDP, impacted the livelihood of Nigerians to the tune of  ₦2.8 billion and created economic value of  ₦57.1 billion through new businesses, therefore creating incremental spend in the economy. In addition, the business paid  ₦39.6 billion in taxes and fees and spent  ₦ 49.5 billion on content and local production facilities with 177,459 hours of content commissioned.

The MultiChoice Talent Factory (MTF): Through the MTF, we are developing and training young people who are passionate about film. With this social investment, we are promoting the growth of local content in key markets. Delivered through 3 touchpoints, the MTF Academy, the MTF MasterClass Series and the MTF Portal, we are impacting the lives of over 15,000 film makers, elevating the quality of storytelling and shaping Nigeria’s image positively. 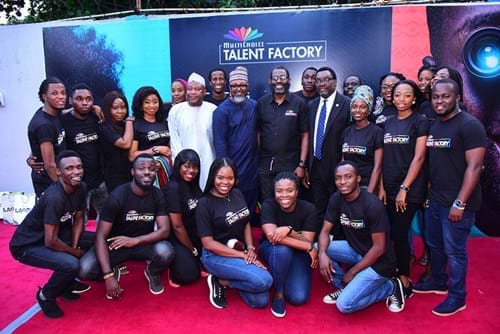 In April 2021, we successfully graduated the second set of 20 students from the West African academy based in Lagos. Our alumni are now gainfully employed in the industry, having set-up production companies while in the academy. Through the alumni production companies, our local content pipeline is growing.

M-Net and Africa Magic: Through M-Net and Africa Magic, we commission series, reality shows, light entertainment programmes and films in the Yoruba, Hausa, Igbo and English languages creating 177,459 hours of original local content, pumping economic value of N32.6 billion directly into the creative industry and providing 9,955 jobs in adjacent industries. From one channel in 2003, Africa Magic has expanded to eight channels, fuelling an insatiable demand for more top-quality programming premium content such as The Voice Nigeria, Big Brother Naija and the Africa Magic Viewers’ Choice Awards (AMVCA), all of which have captivated millions of viewers across the continent. One of the most popular Africa Magic series, Tinsel, has clocked more than 2000 episodes while employing 1200 staff and crew.

We actively develop sports in Nigeria through different strategic initiatives. These include:

In a rapidly evolving entertainment industry, we recognize that there is a critical role to play in developing future film talent who will be responsible for positively shaping Africa’s creative industries. Therefore, in May 2018, we launched a Creating Shared Value (CSV) programme called the MultiChoice Talent Factory (MTF), to develop and train young, emerging and passionate film talent through experiential filmmaking. Through this social investment programme, MultiChoice will develop emerging TV and film talent whilst simultaneously promoting the growth of local content in key markets.

The MultiChoice Talent Factory brand is delivered through three (3) touchpoints:

The MultiChoice Talent Factory Academy: Located in Lagos, Nigeria, the academy is a structured fully funded 1-year programme aimed at developing 20 deserving, talented and passionate young people in film and television production through skills development. The programme is open to those who are passionate about telling authentic African stories within the ages of 18-25. We partnered with one of Africa’s premier universities – Pan-Atlantic University(PAU) to deliver a structured academic curriculum. Part of the curriculum is a 3-month immersion programme organized for students where they intern on all MultiChoice’s original productions as well as other external productions. The West African academy comprises students from both Nigeria and Ghana – two of the most vibrant film industries in West Africa. The Academy flung open its doors to welcome students, the media and dignitaries on the 8th of October 2018.

The MultiChoice Talent Factory Portal: A Pan-African networking platform for the film industry, an online destination for information about the creative industry, including networking and thought leadership.

The MultiChoice Talent Factory Masterclasses: These are industry workshops aimed at upskilling established film and TV professionals in production, cinematography, lighting, sound and scriptwriting among others, to improve the quality of local production and professionalism in the industry. On the 18th of January 2019, the first MasterClass – a Sound MasterClass in partnership with Dolby Institute, was held in Lagos. Since then, it has moved to different parts of the country to cater to industry professionals resident in those regions. 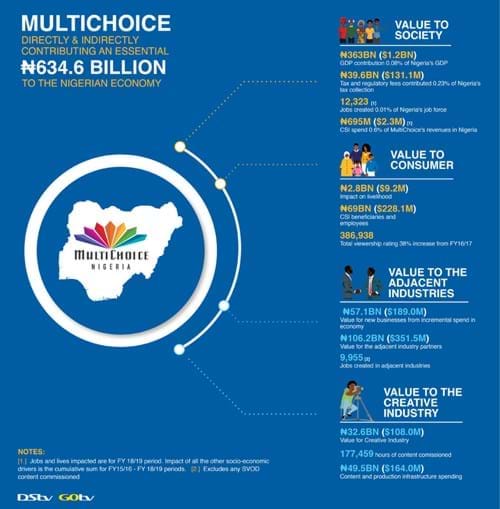 To stay connected and fresh with all the hot Naija gist, follow us on our social media handles: