MultiChoice Group and its partners use cookies to help deliver services and for advertising purposes (see details in Privacy Policy ) By using this site you agree to this. You can change your cookie settings in your browser.
Innovation Fund: 19 February 2020

Aluta Qupa, co-owner of local film company A Tribe Called Story, received a step up in our industry through our MultiChoice Enterprise Development Trust. 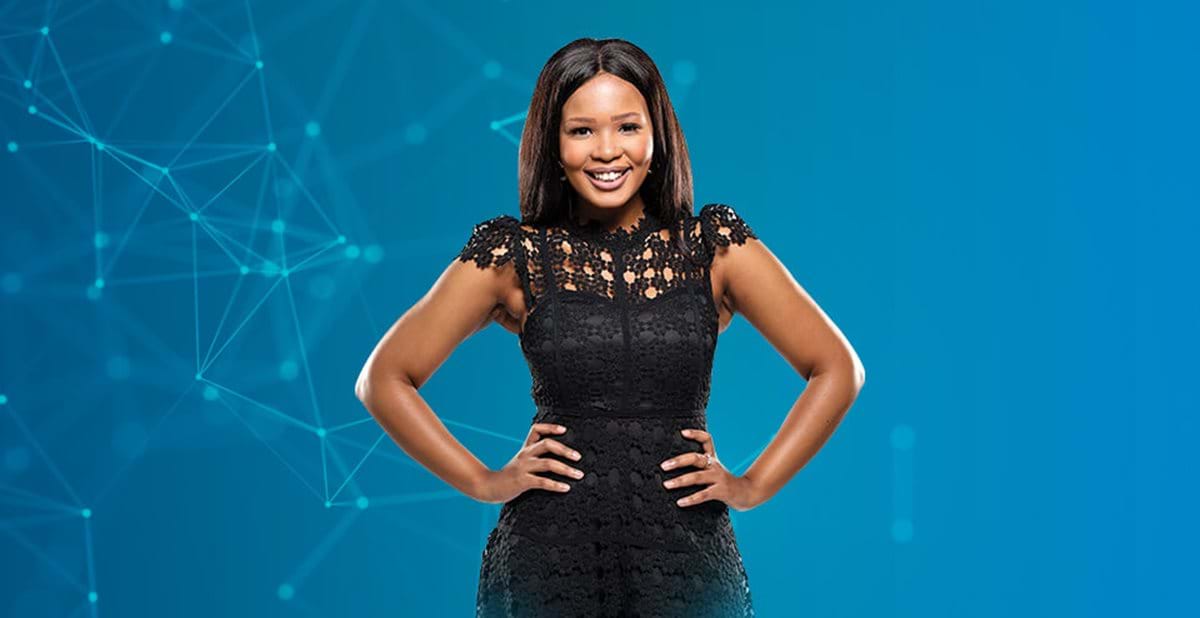 OPENING SCENE | WITH A LITTLE BIT OF MAGIC...

Aluta Qupa – producer and co-founder of A Tribe Called Story – grew up fascinated by television. “When I was small, I was curious about how programmes ended up on the screen in my home. TV was my thing.” So she followed her passion, securing a place at film school AFDA. Financial difficulties delayed her graduation by a year, which meant she qualified for the M-Net Magic in Motion Academy in 2015 (the film and TV production programme’s inaugural year). Not long after her time at the academy came to an end, MultiChoice invited Aluta, along with other Magic in Motion graduates, to be part of an Enterprise Development programme. But first, they had to attend a three- month start-up bootcamp. “We were creatives who didn’t really know much about how to run a business before then.”

PLOT TWIST | ON THE FAST TRACK

Aluta’s 10-year goal of starting her own production company was brought forward when she co-founded A Tribe Called Story with fellow Magic in Motion Academy graduates Mbalizethu Zulu and Thembalethu Mfebe. “We had to pitch our sustainable business model from what we’d learnt. After that, we were officially approved as a beneficiary of the MultiChoice Enterprise Development Trust.” With funding, full-time mentorship and other admin resources available to them, the talented trio took on their first project for Mzansi Magic Movies. Having completed five films so far, Aluta says, “What I think is so dope is that our movies did so well in terms of ratings that each made it to the top five most-watched movies in the month they were broadcast. The last film we did is now the second most-watched movie in the channel’s history!”

A grateful Aluta explains, “MultiChoice’s investment, which allowed us to showcase what we were capable of doing, paired with the exchange of knowledge throughout the process proved this was not your typical empowerment programme.” It equips its beneficiaries with the skills needed to create a company that can be sustainable in the long term. “This kind of initiative ensures everyone is given a fair chance to get into the industry, show what they can do and refine their craft,” she says.