MultiChoice Group and its partners use cookies to help deliver services and for advertising purposes (see details in Privacy Policy ) By using this site you agree to this. You can change your cookie settings in your browser.
MultiChoice Diski Champions Bloemfontein Celtic London tour
Media: 14 March 2019

News: 14 March 2019
Johannesburg, 14 March 2019 – Last night the recently crowned Diski Challenge winners Bloemfontein Celtic, departed from OR Tambo International Airport for their first-ever European Tour to the United Kingdom (UK), as part of their prize for winning the Diski Challenge this season. 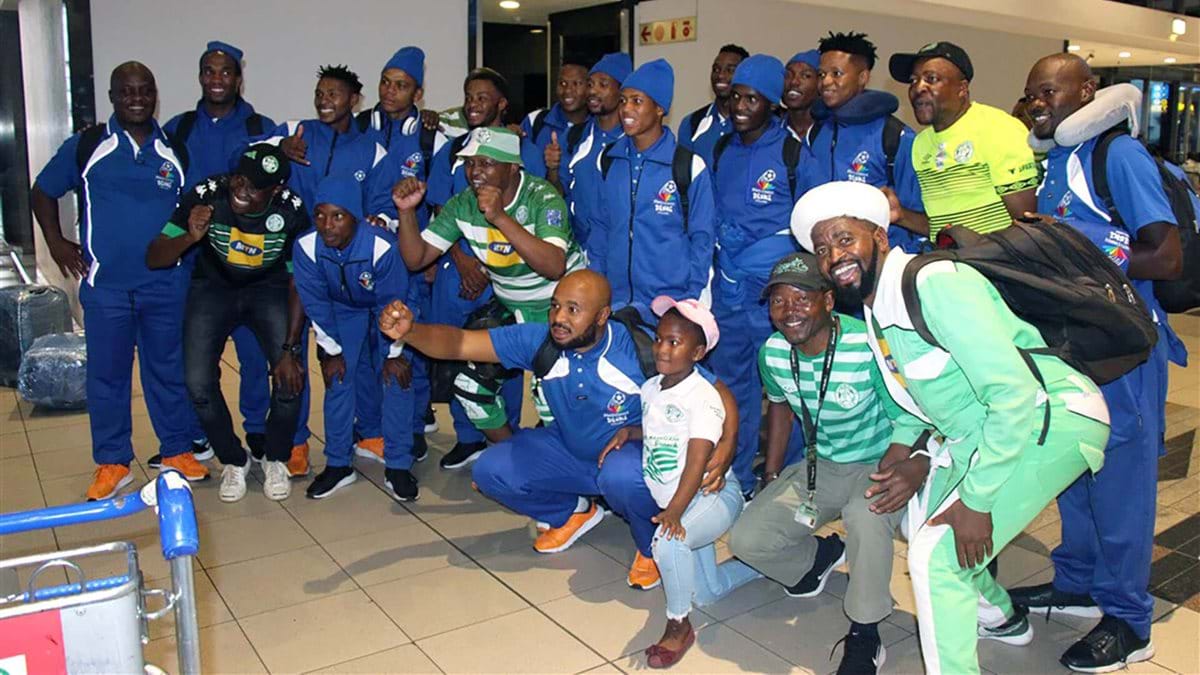 Bloemfontein Celtic have bagged themselves a 10-day trip to England which will see them play and train against West Ham United ‘The Academy of Football’ in Chadwell Heath. The Academy has over the years produced England legends like Frank Lampard, Rio Ferdinand and John Terry.

Siwelele will also get to experience two Premier League matches live. The first match is West Ham United at home against Huddersfield Town and the title chasing Liverpool’s visit to Fulham. Topping off what surely will be a memorable trip is a team motivational talk from Arsenal legend Ian Wright at the Arsenal Football Club Academy.