MultiChoice Group and its partners use cookies to help deliver services and for advertising purposes (see details in Privacy Policy ) By using this site you agree to this. You can change your cookie settings in your browser.
Game-changing Diski Challenge continues to crown new champs – on and off the pitch
Media: 25 February 2019

News: 25 February 2019
Bloemfontein Celtic sailed to an emphatic MultiChoice Diski Challenge title victory by beating Kaizer Chiefs 3-1 in a fitting grand finale to the fifth season of the PSL reserve league at Makhulong Stadium in Tembisa, on Saturday, 23 February. 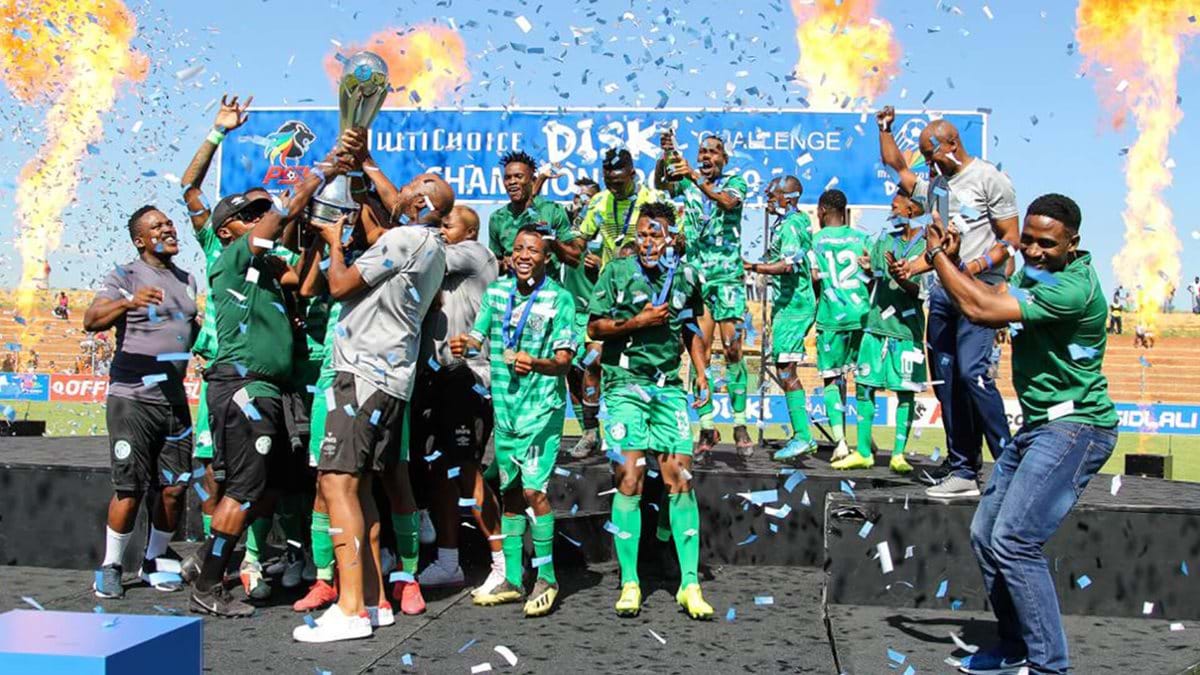 Twice runners-up, in finally claiming the honours, the popular Free State campaigners joined Golden Arrows, Mamelodi Sundowns and the University of Pretoria as winners of the revolutionary competition.

“It’s truly an honour to see our young up-and-coming league stars play their hearts out on the field,” said Joe Heshu, Group Executive for Corporate Affairs at MultiChoice Group.

As part of their prize, Celtic will spend 10 days in England, where they will train at the West Ham United’s fabled Academy of Football, which has produced the likes of former Three Lions stalwarts Rio Ferdinand and Frank Lampard. Siwelele will play three games against Professional Development League (the Premier League’s reserve league) opposition under the guidance of academy coaches and experience the thrill of matches in arguably Europe’s most-exciting top flight competition.

The MultiChoice Diski Challenge has been a platform for the likes of Mamelodi Sundown’s regular Matjeka Madisha and Kaizer Chiefs’ teenage sensation Wiseman Meyiwa to showcase their silky skills, along with many others from a range of clubs who have gone on to represent their senior sides and even earn national colours. However, the diski challenge is not merely a vehicle for sports development, but also facilitates the development of skills in the broadcasting industry. Played predominantly at township venues, the league also serves to bring the wonders of the Beautiful Game to audiences that would otherwise be deprived of this great theatre. 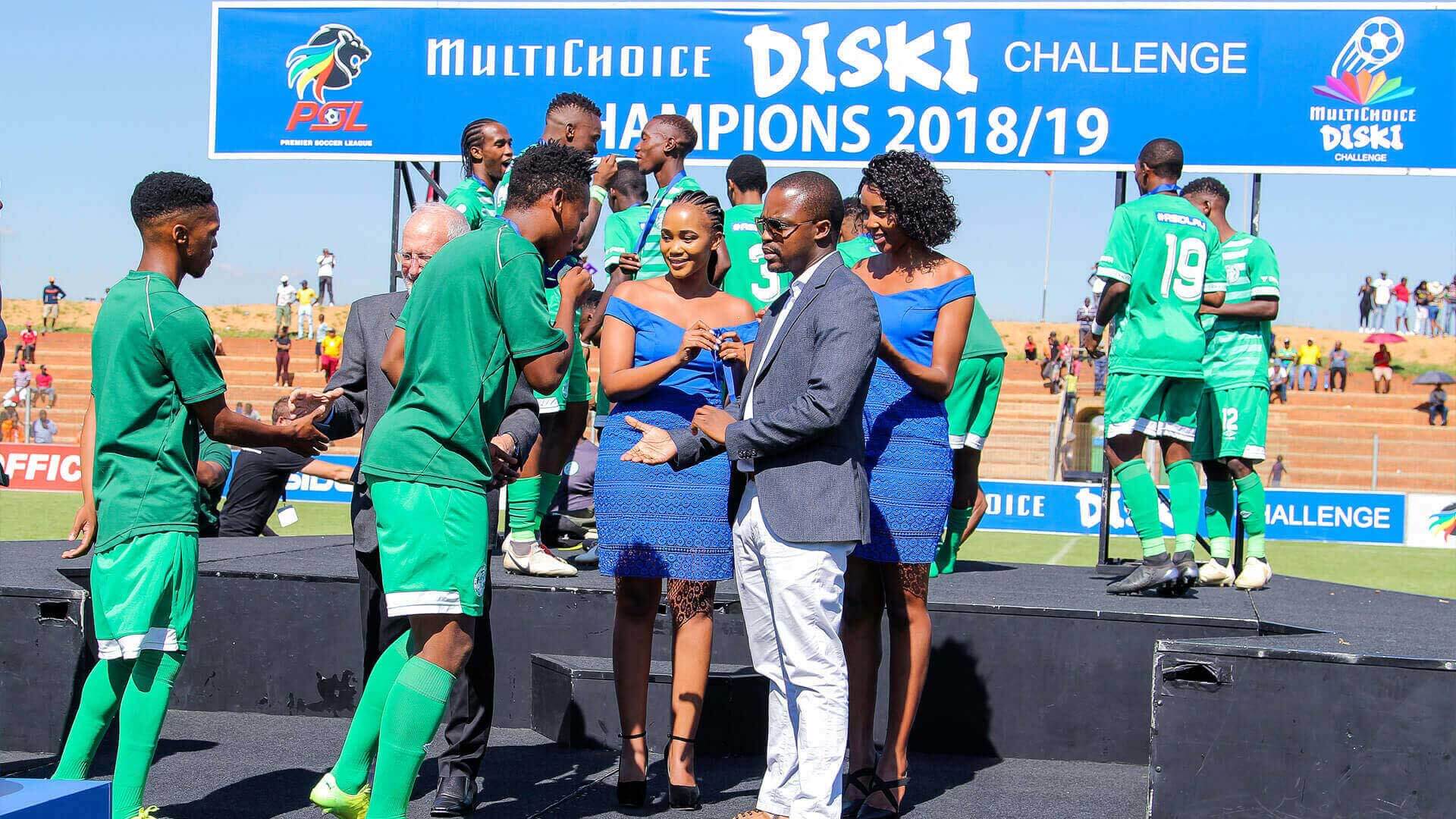 “We are committed to contribute to the growth and development of the youth through sport. By taking the games to the townships, the MultiChoice Diski Challenge also plays a key role in supporting our local communities,” said Heshu.

Community TV stations such as Bay Tv, Soweto TV, 1KZN, Cape TV and GauTV that are broadcast on DStv, also benefit significantly from the MultiChoice Diski Challenge. They get the opportunity to broadcast the games live, which helps broaden their content offering to local communities. In addition, MultiChoice donates equipment to these channels, which helps them enhance the quality of their broadcasting. The matches are also broadcast on SuperSport channels 4 and 10

As it heads into its sixth season, this MultiChoice’s corporate social investment initiative promises to unveil not just a new generation of footballing superstars, but a new wave of media talents to boot.