MultiChoice Group and its partners use cookies to help deliver services and for advertising purposes (see details in Privacy Policy ) By using this site you agree to this. You can change your cookie settings in your browser.
Media: 25 July 2019

The MultiChoice Group, together with Vodacom, mimecast and Broadband Infraco hosted the Internet Summit in partnership with Zibonele 98.2, ICT Academy and the Silicon Cape Initiative at The Southern Sun, Cape Sun Hotel in Cape Town on Thursday, 25 July 2019. 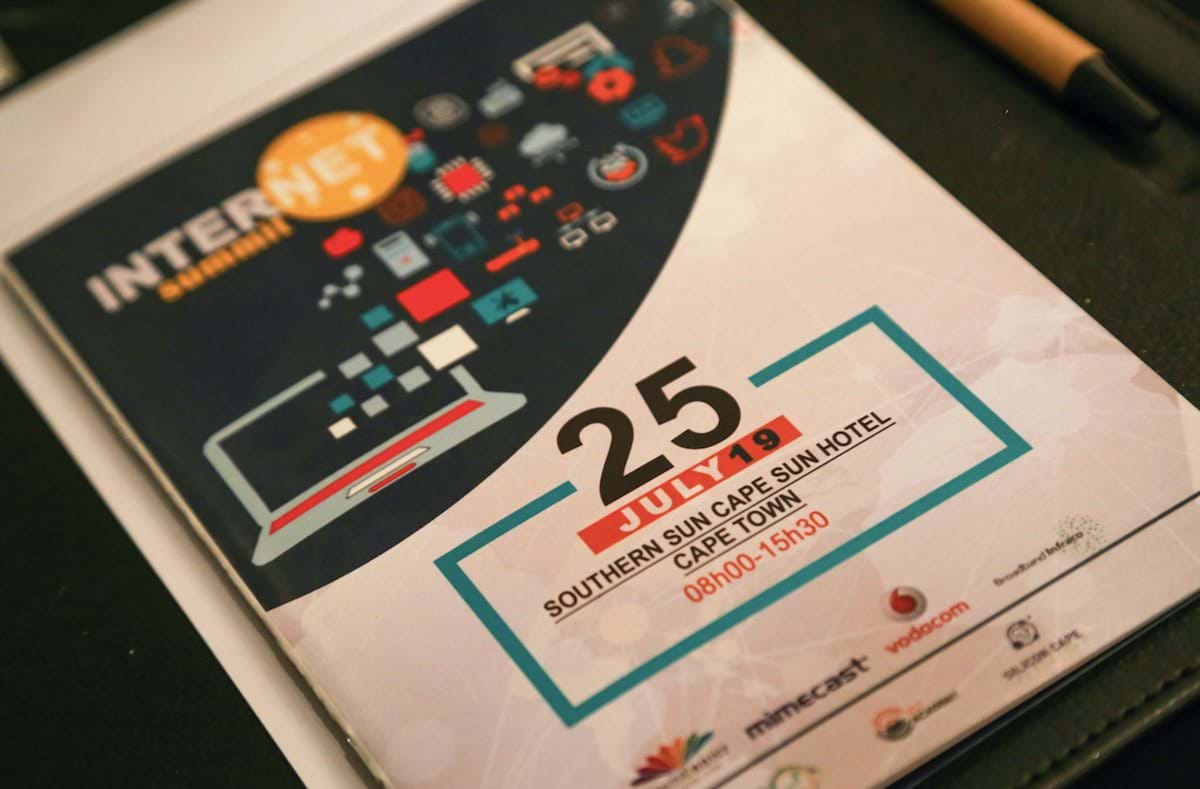 The Internet Summit is an important platform that drives the awareness of the rapid pace of advancements in technology, such as the introduction of 5G, which is said to be the foundation for the fourth industrial revolution that will transform our communities. This plays an important role for MCG as its streaming service (Showmax and DStv Now) is becoming increasingly popular as a dependable and accessible platform for Africa.

Technology is an important part of the company DNA. MCG has its origins in M-Net, Africa’s first PayTV service that was launched over 30 years ago. At the time, this was a significant achievement and is a tribute to young innovators who had the the vision to bring the latest technology and entertainment to South Africa. While there was initially only one channel on offer, growth was quick and substantial and kept pace with the latest technology.

This growth also led to the creation of several support industries, including local installers as well as locally manufactured decoders. DStv satellite dishes can be found in even the most remote locations of the continent, bringing technology and entertainment within the reach of anybody with a television set. When DStv launched in 1996, it was the first digital PayTV service outside the USA and subscriber numbers quickly reached the one million-mark. DStv Catch-up was launched in 2010 followed by the DStv Explora decoder with a built-in hard drive, a technology offering that is unique to DStv and enhanced customers experience. Current subscriber numbers stand at around 15 million across Africa as MCG’s footprint as the leading video entertainment company continues to grow.

“Our story is a clear demonstration of how bold vision, innovation and agility can create technologies that contribute to a bright new future,” says Joe Heshu, MultiChoice Group Executive, Corporate Affairs. “This entrepreneurial and technological mindset needs to be developed in our youth through platforms such as the Internet Summit – to provide the ideal opportunity for young entrepreneurs to interact and become part of ground-breaking developments in the Internet and Technology industry.”

In terms of broadcast technology and infrastructure on a Pan-African scale, MCG’s strong local capabilities in every country it operates help to enhance its users’ experience, from its content offering to installations and payment platforms. MCG’s Outdoor Broadcasting vehicles and equipment are valued at over half a billion rand and its production teams are the go-to source for international TV stations for live feeds on local sporting events.

To maintain its leading position in the field requires continually advancing technology to ensure speed and efficiency for the end user while also safeguarding its innovations and end-user security. MCG’s Irdeto subsidiary is on thecutting-edge of innovation and provides world-class technical capability to MCG in protecting platforms and applications for video entertainment, video games, connected transport and Internet of Things (IoT) connected industries.

“We are confident that the Internet Summit will bring together new and innovative thinking and enhance dialogue between established role-players in the industry, like mimecast and Vodacom, to Academies and SMME supporters to achieve affordable, basic internet accessibility for all South Africans, while setting the platform for new developments among our youth,” concludes Heshu.