MultiChoice Group and its partners use cookies to help deliver services and for advertising purposes (see details in Privacy Policy ) By using this site you agree to this. You can change your cookie settings in your browser.
Media: 06 July 2018

Italian Serie A football back on DStv and for the first time ever, on GOtv!

DStv and GOtv customers are in for a fascinating 2018/19 football season as Italian league, Serie A rejoins the MultiChoice family. 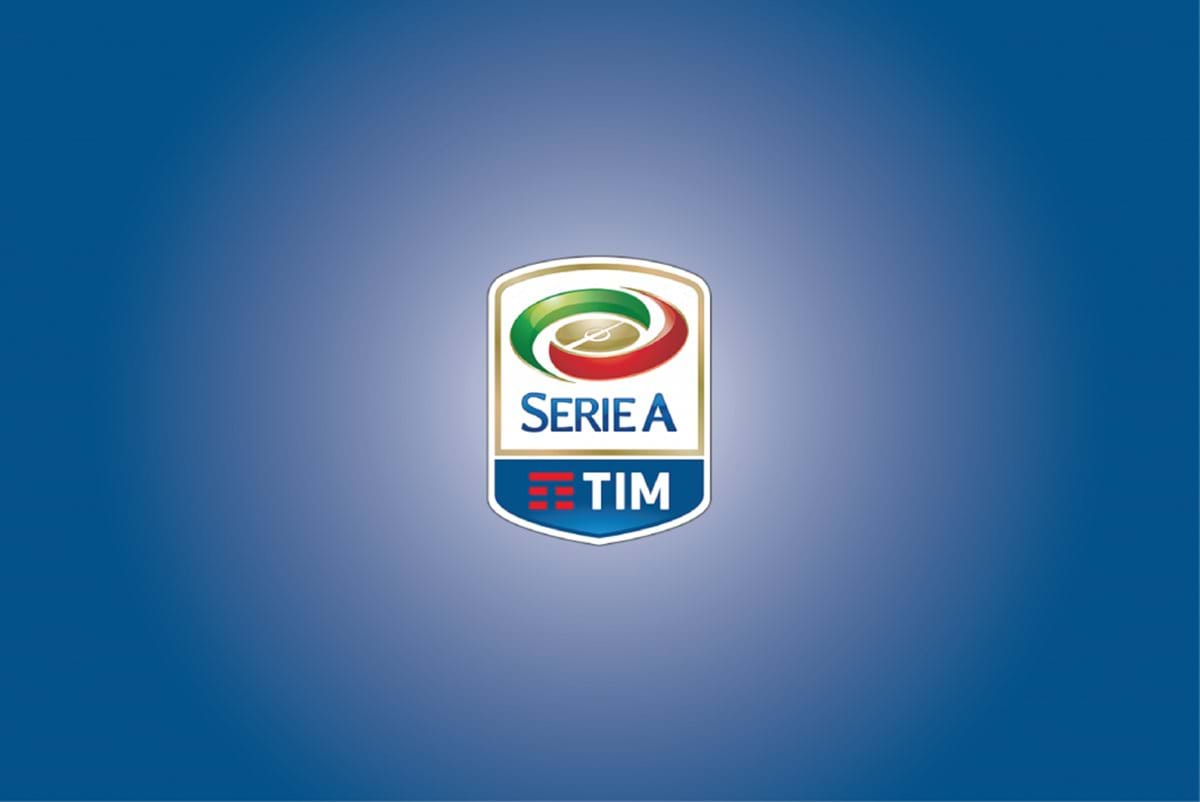 6 July 2018: SuperSport and Serie A have reached an agreement that will see top tier Italian league football return to the World of Champions from the start of the upcoming 2018-19 season, beginning Sunday 19 August 2018.

Speaking after agreeing the deal, Gideon Khobane, SuperSport Chief Executive, said: “We’ve always prided ourselves on offering viewers the best football from around the world and the return of Serie A to our screens fulfils our promise of an unrivalled football offering.

Gaetano Miccichè, president of Serie A, was similarly enthused: “We are very happy with this agreement as it will allow the SuperSport audience to follow all 380 matches of our league. We are certain that the passionate supporters from Sub-Saharan Africa will appreciate all the stars from Serie A.”

Founded in 1898, and contested by 20 teams, the league is regarded as one of the best football leagues in the world and it is often clouted as the most tactical national league. “MultiChoice is excited to continue bring customers the best international football. This is part of our ongoing commitment to bring more value to our customers,” says CEO of MultiChoice Africa, Brand De Villiers.

Supersport will be the only place to watch all 380 Serie A matches. Games will be broadcast on both DStv and Gotv platforms.

The 2017/18 season was exciting and uncertain until the end thanks to the epic duel between Juventus and Napoli and is a sign of great things to come. The fight for the remaining UEFA Champions League berth was just as enthralling, the challenge between Lazio and Inter Milan settled only in the final minute of the last day of the campaign with Inter Milan ultimately returning to the elite European club competition.

Don’t miss the 2018/2019 football season on DStv and GOtv Visit www.dstv.com and www.gotvafrica.com to subscribe and join in on the excitement.