MultiChoice Group and its partners use cookies to help deliver services and for advertising purposes (see details in Privacy Policy ) By using this site you agree to this. You can change your cookie settings in your browser.
Media: 01 November 2019

Springbok scrumhalf, Herschel Jantjies has been nominated for a World Rugby Breakthrough Player of the Year award on his debut Rugby World Cup appearance. 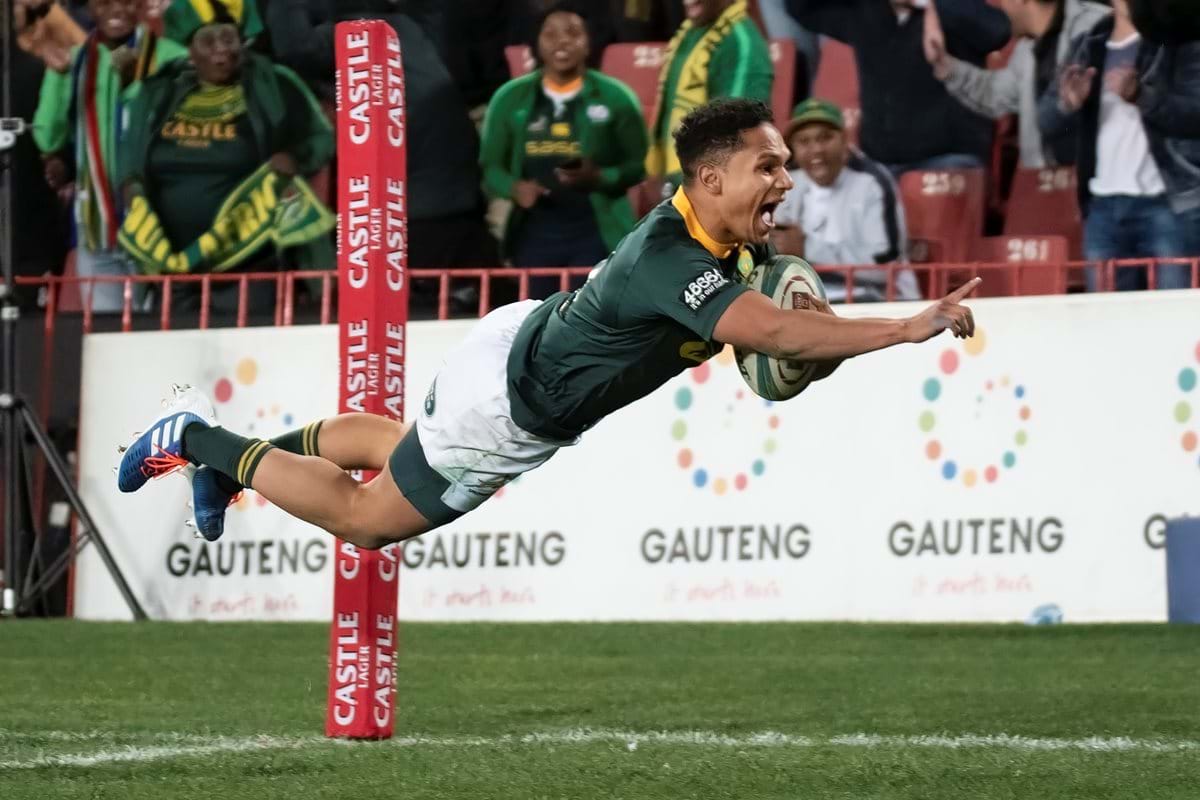 This is the second time that a SuperSport Rugby Challenge graduate has been nominated for this award. It was won by Aphiwe Dyantyi last year.

MultiChoice Group is very proud of the role that the SuperSport Rugby Challenge has played in the development of local sporting talent, on and off the field. The tournament is implemented in partnership with the South African Rugby Union and takes professional rugby to local communities. It aims to give talented young rugby players, like Jantjies, an opportunity to prove themselves on the rugby field and to secure positions in provincial teams and ultimately, the national team.

Jantjies has been nothing short of sensational in his first year as an international player. The 23-year-old scored two tries in his debut game for the Boks, against Australia in the Rugby Championship, following that up with a late try that stole Rassie Erasmus’ team a draw against the All Blacks in Wellington.

From there he never looked back, booking himself a spot in the Boks’ match day 23 in all their games at the World Cup.

“We are very proud of Jantjies for being nominated for this prestigious award,” Joe Heshu, MultiChoice Group Executive for Corporate Affairs said. “As MultiChoice Group, we are passionate about ensuring that we provide opportunities for the country’s rugby development.”

Jantjies has played for two seasons of the SuperSport Rugby Challenge - a competition he’s grateful for when it comes to his development.

“It was great to be involved in the SuperSport Rugby Challenge,” he told the City Press newspaper earlier this year. “It was a stepping stone to the level I’m at now.”