MultiChoice Group and its partners use cookies to help deliver services and for advertising purposes (see details in Privacy Policy ) By using this site you agree to this. You can change your cookie settings in your browser.
Media: 08 November 2019

with 60 Films, in the City of Gold

The Joburg Film Festival, brought to you by MultiChoice, will kick off its six-day celebration of global film on 19 November 2019 with the South African premiere of locally-produced horror film, 8, at the festival hub on Nelson Mandela Square in Sandton. 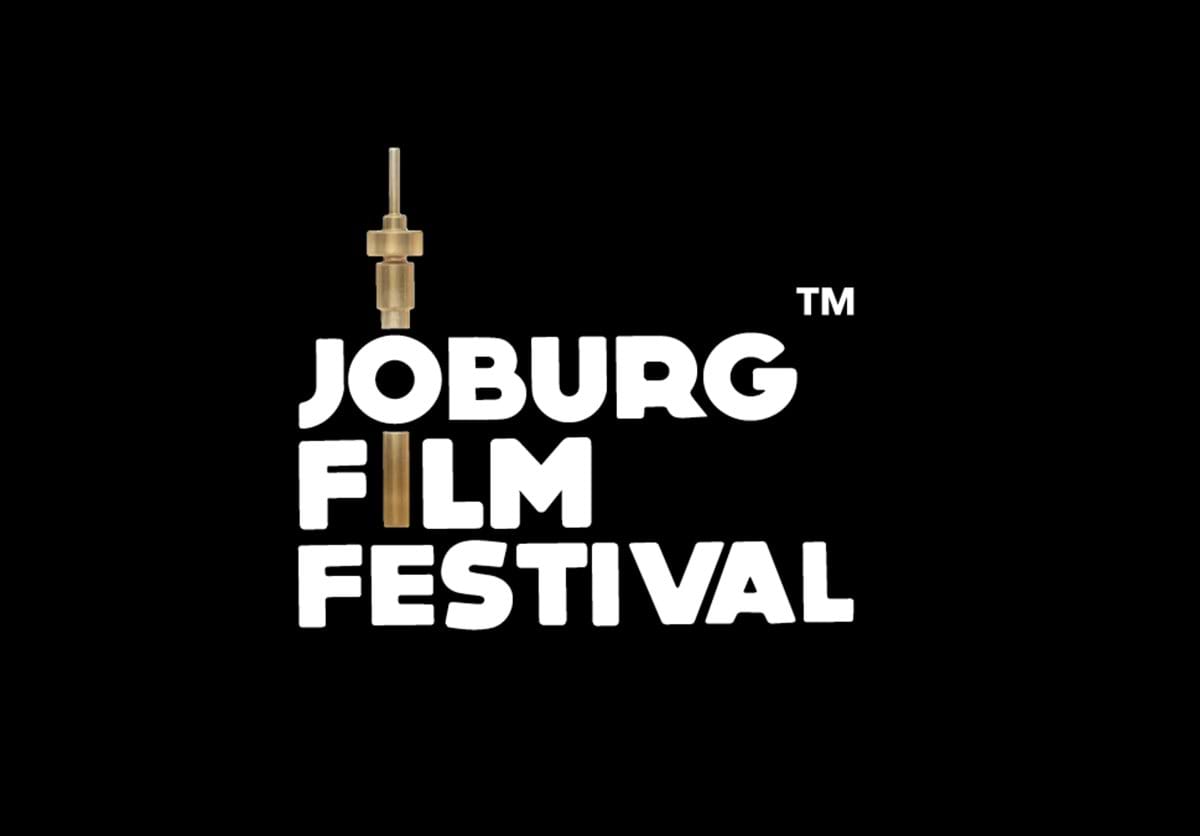 Between 19 and 24 November, audiences will be able to watch a total of 60 films and documentaries from around the world at six venues (within Auto & General Theatre on the Square and at a free outdoor screening area at Nelson Mandela Square); Ster-Kinekor Sandton City; Cinema Nouveau Rosebank; Maboneng’s Bioscope and Kings Theatre in Alexandra) across Johannesburg.

The Festival will play host to a number of stars, producers and directors, who will participate in Q&A sessions after select screenings across the programme, with daily red carpet premieres giving fans the opportunity to meet the stars themselves.

MultiChoice Group Executive Corporate Affairs, Joe Heshu, says that the company’s support of the Joburg Film Festival is aligned to its role as Africa’s most-loved storyteller. “Our platforms have always supported the best in local and international films, with themed pop-up channels dedicated to film festivals. The Joburg Film Festival the physical manifestation of that support of cinema – offering film fans the chance to enjoy interesting, challenging films in the company of key cast and crew and explore their love for movies”.

Idris Elba’s directorial debut, Yardie, tells the story of a Jamaican immigrant in London who becomes consumed with avenging the murder of his older brother. Frances-Ann Solomon’s Hero is inspired by the life and times of Ulric Cross whose life spanned key moments of the 20th Century like WW2, African independence, Black Power, the rise of a new brand of Black leadership around the world - all events that have shaped the world today.

Luce, starring Octavia Spencer; Kelvin Harrison Jr; Naomi Watts & Tim Roth sees liberal-minded couple, Amy and Peter Edgar, who are forced to reconsider their image of their adopted son after they discover he has written an extremely disturbing essay for his class at school.

Grace Jones: Bloodlight & Bami delves into the story of larger than life performer and model Grace Jones to discover her as a lover, daughter, mother, sister and even grandmother. The stage is where her most extreme embodiments are realised and her theatrical imagination lets loose: this is where the musical of her life is played out.

Where are you, João Gilberto? sets out in the footsteps of German writer Marc Fischer who obsessively searched for the legendary founding father of Bossa Nova, Brazilian musician João Gilberto, who has not been seen in public for decades.

Fanney Tsimong’s soulful documentary, My Culture, My Music, illustrates how music has always been a powerful tool within South African culture. A host of South African artists narrate what music and culture mean to them: connecting to the body and soul, healing and providing a sense of being.

Keep in touch with the Joburg Film Festival on social media, @joburg_film_festival on Instagram, @joburgfilmfest on Twitter and facebook.com/joburgfilmfestival.