MultiChoice Group and its partners use cookies to help deliver services and for advertising purposes (see details in Privacy Policy ) By using this site you agree to this. You can change your cookie settings in your browser.
Media: 21 February 2020

MCG pays tribute to nominees of the fourteenth annual SAFTAs

More than 150 television shows and feature films available on MultiChoice Group (MCG) platforms have been nominated for this year’s South African Film and Television Awards (SAFTAs), the 14th edition of the country’s prestigious celebration of talent in the local entertainment industry. 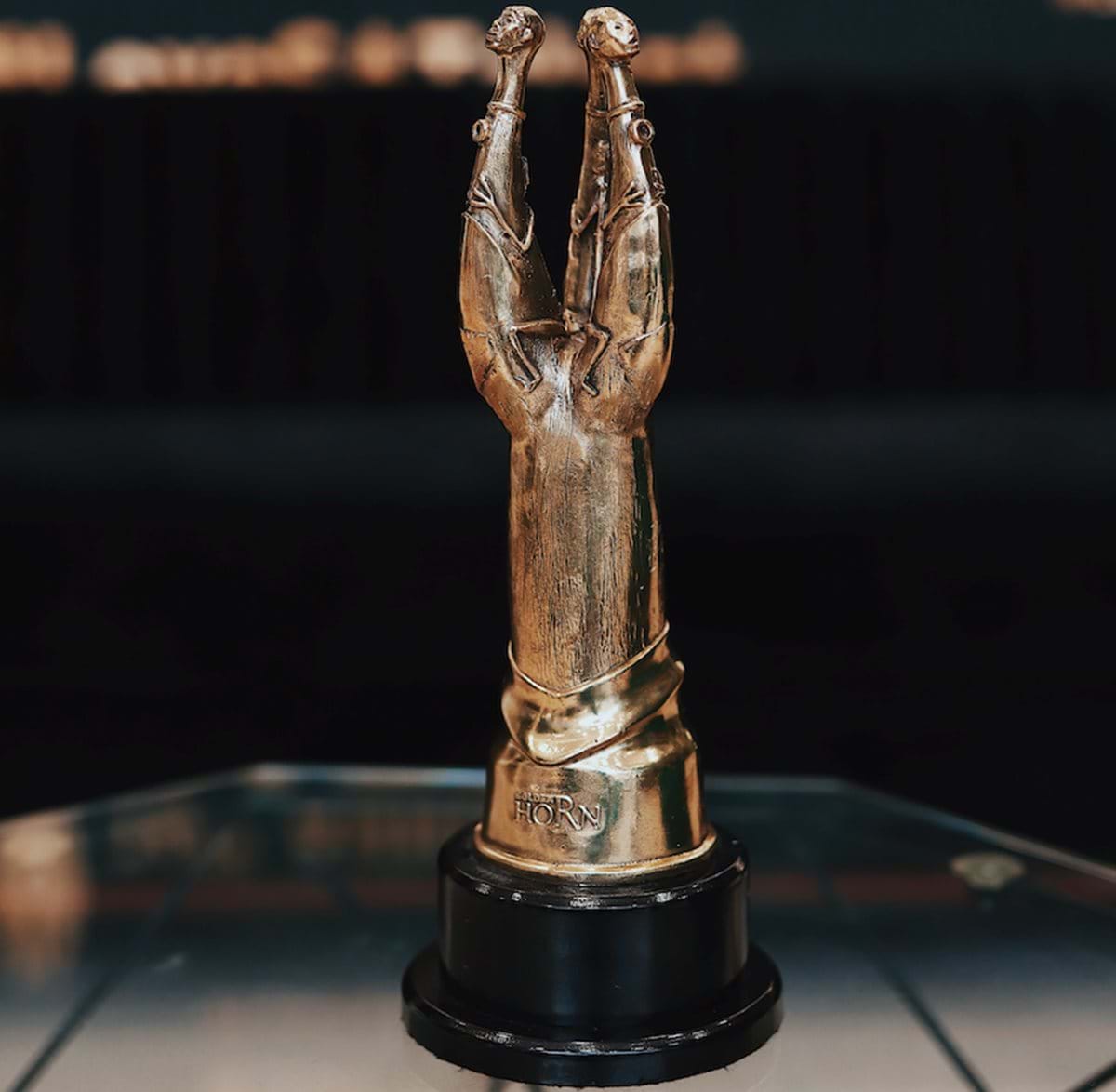 “As a business we invest a lot of time, effort and resources to bring fresh content more often to delight our customers, including the best in local entertainment,” says Nkateko Mabaso, M-Net’s Chief Executive Officer. “Part of this is our investment in developing a pipeline of young, talented filmmakers that shine in front of and behind the camera, setting new and higher standards each year in creating  local content that our customers love.”

Through development initiatives such as the MultiChoice Talent Factory South Africa (MTFza), MCG is inspiring and empowering a new generation of young talent in the film and TV industry. This is absolutely critical for the growth and sustainability of the continent’s video entertainment industry.

MCG has continued to increase its investment in local content year-on-year in line with their customers demand and these 152 nominations are testament to the fact that Africa’s most-loved storyteller is delivering the best in local content.

Mzansi Magic’s top performing, Emmy-nominated The River accounts for 15 of 78 nominations for the leading local entertainment channel and KykNET’s Arendsvlei received 9 of the 68 nominations, while Poppie Nongena, currently showing on the big screen, has mustered an impressive 10 nominations. South Africa’s favourite reality show, Survivor featured again on this year’s list of nominees as did Carte Blanche, M-Net’s long-running actuality programme that exposes crime and corruption in the country.

Local drama, The Girl from St.Agnes, Showmax’s first original production in collaboration with an award-winning local production company, received three nominations. The most-nominated drama series, with 11 nominations, was Lockdown which is now available exclusively on Showmax. Outside of the TV category, Showmax also has two of the three short film nominees and two of the nominated feature films.

MCG’s third-party channel partners are also strong contenders for the highest honours in South African entertainment with six nominations for shows such as Yo! MTV Raps, MTV Shuga and The Big Secret 2. Disney was nominated for the third time in the Best Children’s Programme category for Disney Cookabout, the third season of the channel’s first long-form production in Africa.

“These nominations are not only a great reflection of the broad local content offering available to our customers across a variety of channels but also the compelling evidence that our investment in local content both works and matters,” adds Mabaso. “This is the magic that has made us Africa’s most-loved storyteller.”

The SAFTAs were established to celebrate, promote and highlight the excellence of local talent and encourage growth of the talent within the South African film and television industry.

“We’re incredibly proud of all these SAFTA nominees who are being recognised for their homegrown stories and their incredible contribution to the local entertainment industry, we wish them the best of luck for the awards.” concludes Mabaso.

The SAFTAs will be aired on Mzansi and Showmax on 28 March and nearly two thirds of this year’s SAFTA nominees in the TV categories are available to binge now on Showmax.