MultiChoice Group and its partners use cookies to help deliver services and for advertising purposes (see details in Privacy Policy ) By using this site you agree to this. You can change your cookie settings in your browser.
MultiChoice, talent, factory, masterclass, 2020
Media: 15 January 2020

News: 15 January 2020
The 2020 Masterclasses workshops are part of the MTF Academy’s philosophy of upskilling and training industry professionals in the telling of authentic African stories. 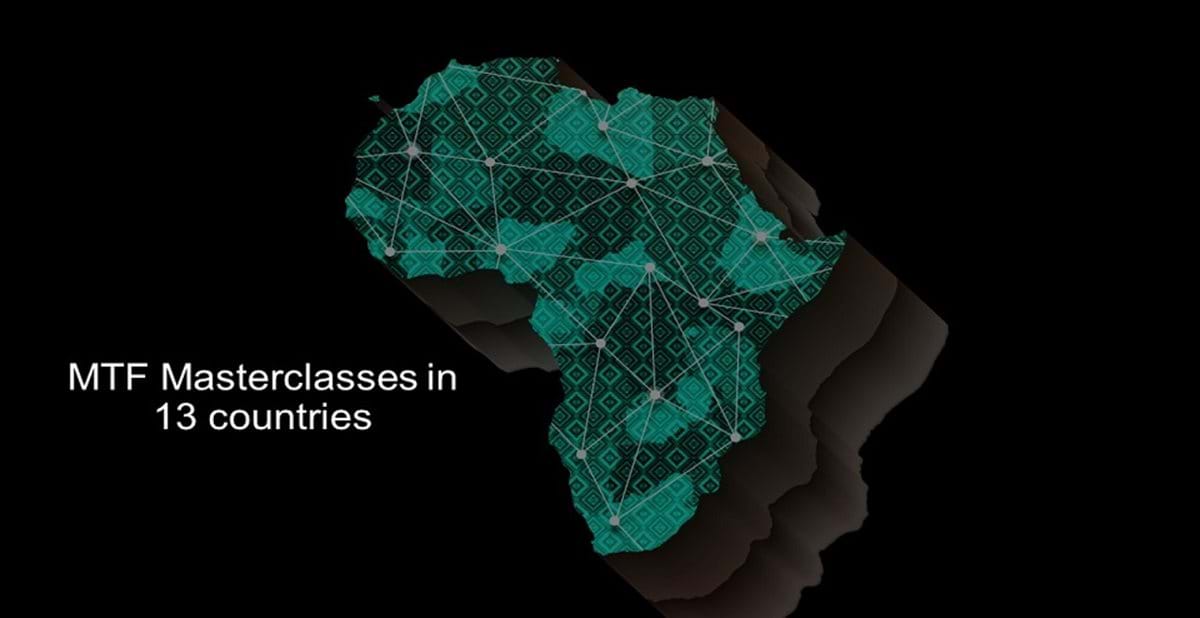 The MultiChoice Talent Factory (MTF) Masterclasses are here again! As part of the MTF Academy’s tailor-made curriculum, the Masterclasses will be presented from 15 January 2020 to 19 May by leading African and international film and TV industry experts across East, West and Southern Africa.

“For the MTF Academy students and industry professionals, the Masterclasses provide an exclusive opportunity for the sharing of knowledge and networking with highly specialised industry experts,” Tekateka explains.

This year’s Masterclasses will feature in-depth instruction from experts including award winning veteran South African director and producer Bobby Heaney for Multicamera techniques. Heaney is also the Academy Director for MTF ZA in South Africa.  Kenyan film and TV producer Appie Matere will share her expertise in Production Management at Masterclasses in Dar es Salaam and Addis Ababa. South African director Denny Miller will present a Masterclass in Directing Actors. Miller’s career spans over 25 years with shows such as classic television series Egoli - Place of Goldand Moments with Mo under his belt.

Among other highly anticipated MTF Masterclasses is Cinematography presented by celebrated Nigerian filmmaker, Tunde Kelani. The DOLBY Masterclass will also feature prominently in the 2020 line-up, in response to the oversubscribed and highly popular Dolby Masterclasses last year.

“It has always been important for us as MultiChoice to use our influence to play a positive role in Africa by supporting the growth of Africa’s creative industries into sustainable, vibrant, economic hubs. With our partners including the New York Film Academy, DOLBY, Nihilent, Fox Portugal, Miramar, TV Record and Jasco Solutions, we continue to grow the MTF initiative and programmes across the continent,” adds Tekateka.

For more information about upcoming masterclasses please contact your nearest MultiChoice office in these countries: