MultiChoice Group and its partners use cookies to help deliver services and for advertising purposes (see details in Privacy Policy ) By using this site you agree to this. You can change your cookie settings in your browser.
MultiChoice, Talent Factory, alumni, award, film festival
Media: 06 December 2019 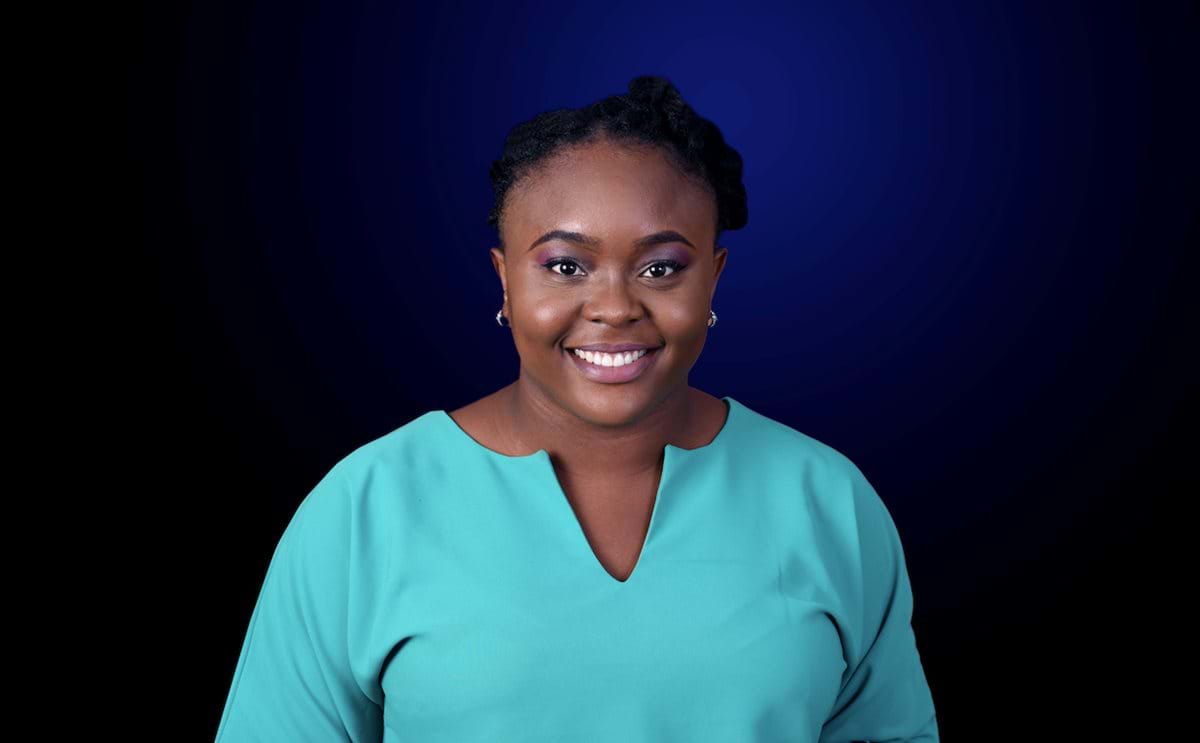 The documentary film highlights how Clean-up Africa Initiative- a Non-Governmental Organisation (NGO) partners with some schools in under privileged communities in Lagos State. The NGO accepts a certain number of plastic bottles from parents for school fees per school term, which they in turn transfer to companies that buy and recycle the products.

Speaking about the award, Femi Odugbemi, MTF Director, West Africa said that he had no doubt that the pioneer graduates from the MTF Academy, would go on and do remarkable feats, adding value to the film and television industry in Nigeria and across the continent. “This is the essence of the MTF Academy, which is to give upcoming talent the chance to hone their abilities, thereby increasing the pool of available talent and world class professionals in the industry and we are delighted that we are seeing results” says Odugbemi.

The Mobile Film Festival is an annual competition that centres on how people use film to challenge, question and raise awareness on the urgency to act now, in the face of climate change.

It would be recalled that the MTF, MultiChoice’s flagship Creating Shared Value programme, is a significant investment that testifies to their commitment to helping Africa’s creative industries to grow into vibrant, economic powerhouses.