MultiChoice Group and its partners use cookies to help deliver services and for advertising purposes (see details in Privacy Policy ) By using this site you agree to this. You can change your cookie settings in your browser.
MultiChoice, Department, Education, refurbished, school, Jityaza, Combined, Primary
Media: 09 March 2020 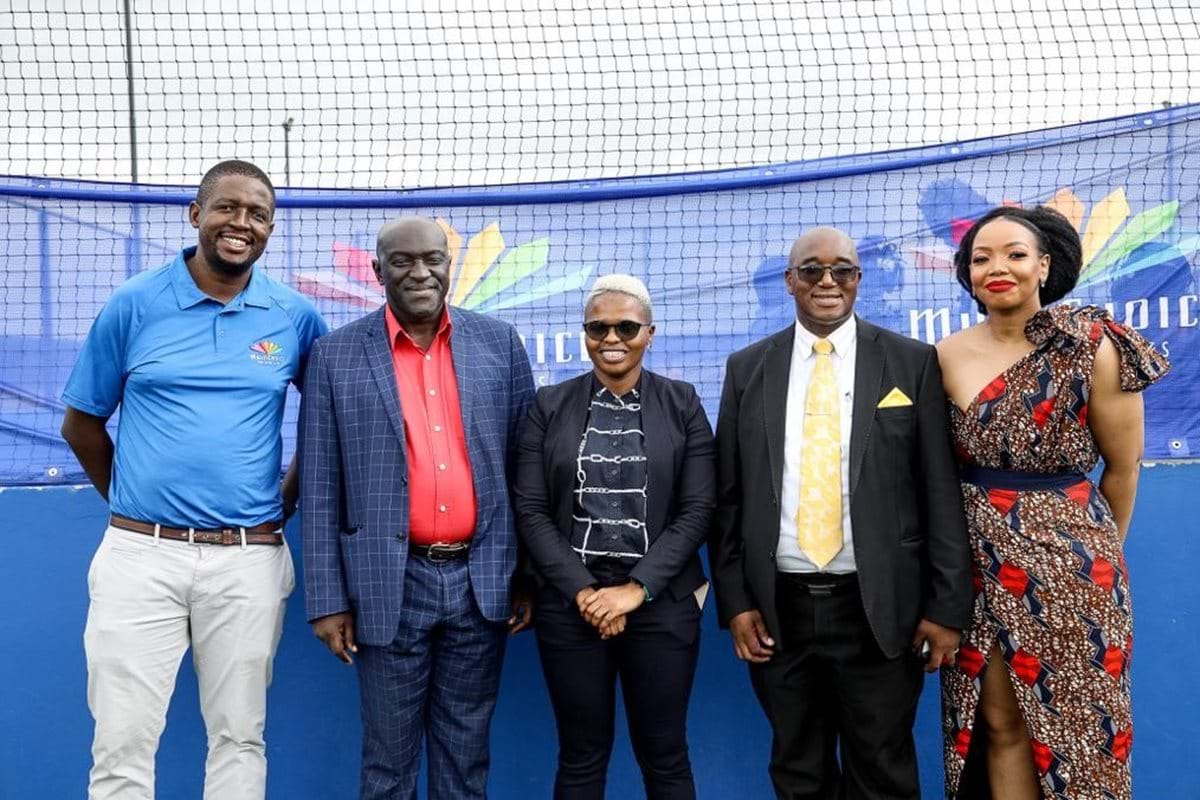 This is the second school that the group has invested in refurbishing in support of the national Department of Basic Education’s School Infrastructure Programme and as part of its Madiba Do Up project to celebrate the life of South Africa’s former statesman and world-renowned philanthropist, Nelson Mandela.

A total of R6 million has been invested on school facilities at four primary schools – two in Limpopo and two in the Eastern Cape.

“Today’s school handover is particularly rewarding as it is testament to our ongoing commitment to sustainable development in the Eastern Cape,” says Reggy Moalusi, Executive Head of Corporate Affairs for MultiChoice South Africa. “We are excited to give life to the MOU that was signed just a few days ago between MultiChoice and the Eastern Cape Department of Sports, Recreation, Arts and Culture by investing in the future of the province through education.”

The collaboration, which was formalised on 5 March, is in line with government’s aim to partner with the private sector to contribute to economic growth and recreation.

“Education is government’s apex priority and investing in school infrastructure right here in the Eastern Cape will go a long way towards improving learning conditions for our learners,” says Eastern Cape Education MEC, Fundile Gade. “The department welcomes this investment by MultiChoice and as government, we encourage our private sector partners to play a meaningful role in improving the quality of lives of our people. Today’s handover, which is done in the name of our late statesman Nelson Mandela, is something we are most proud of because children were very close to Madiba’s heart.”

“Enriching lives is what we do every day, but we also know that our impact can be so much bigger if we work with others to empower communities at many different levels,” adds Moalusi.

The renovations at Jityaza Combined Primary School included the construction of additional classrooms, a media centre with Wi-Fi connectivity (computers were installed in partnership with Mustek Ltd) and a world-class, multipurpose, five-a-side sports field.

In celebration of Madiba’s 102 birthday this year, MultiChoice will broadcast a special edition documentary, titled The Madiba Do Up, which will share the story of the school renovations and what they mean for each of these communities.