MultiChoice Group and its partners use cookies to help deliver services and for advertising purposes (see details in Privacy Policy ) By using this site you agree to this. You can change your cookie settings in your browser.
MultiChoice Diski Challenge Doubles
Media: 03 June 2019 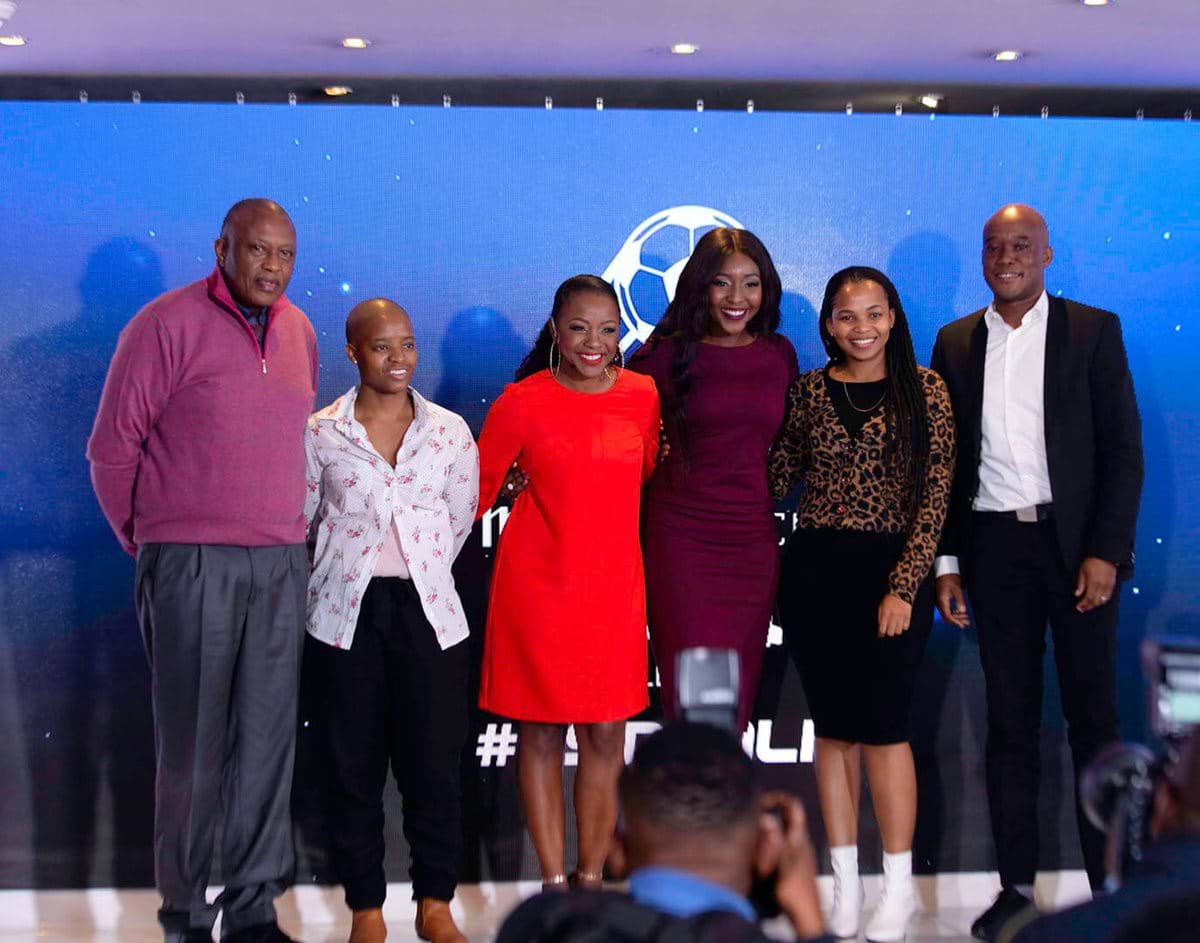 The expansion of the Diski Challenge will increase the number of matches played from 120 to 240, add six more festival weekends to the existing 12 taking them up to 18 thereby increasing the tournament’s reach to local communities.

The matches that will broadcast live, will go up from 40 to over 70, intensifying the broadcast internship programme as more matches played widens the scope of the programme and will also help build content capacity for the community TV’s with whom the live feed is shared with.

In addition, the MultiChoice Diski Shield being remodeled into a Top 8 knockout competition.

“MultiChoice is shining the light and brings visibility to development. We are proud of you, for being a good corporate citizen and the lifeblood of football development in this precarious space of development and be the pipeline of future talent,” said PSL Chairman Dr Irvin Khoza.

The 16 teams competing in the Reserve League will now get to play each other twice in a season and the teams finishing in the top 8 positions moving on to compete for the Diski Shield cup competition at the start of every new season.

“When we launched the Diski partnership with the PSL five years ago, we would never have foreseen the incredible contribution it would make to local football,” enthused Calvo Mawelo, CEO for MultiChoice Group.

The Diski Challenge has become the cornerstone of South African football development and has seen over 150 players make the leap to professional football locally with others moving to European leagues. As we speak, there are about 30 players called up for the 2019 COSAFA Cup, the 2019 Africa Cup of Nations and the Under 20 World Cup currently taking place in Poland. It’s these incredible milestones achieved in a relatively short period that have resulted in implementing an expansion to the tournament.

Launched in 2014, the Diski Challenge started out as a two-group round-robin competition with the top four placed teams in each group progressing to a playoff round. The next season the tournament would abandoned the knockout phase for a single round-robin schedule where each team plays each other once with the team finishing with the most points at the end of the season crowned the champion. This schedule had remained for the last four seasons.

The Diski Champions Tour, the Reserve League winner’s prize, will now move from March to between late April and early May.