MultiChoice Group and its partners use cookies to help deliver services and for advertising purposes (see details in Privacy Policy ) By using this site you agree to this. You can change your cookie settings in your browser.
Media: 10 August 2017 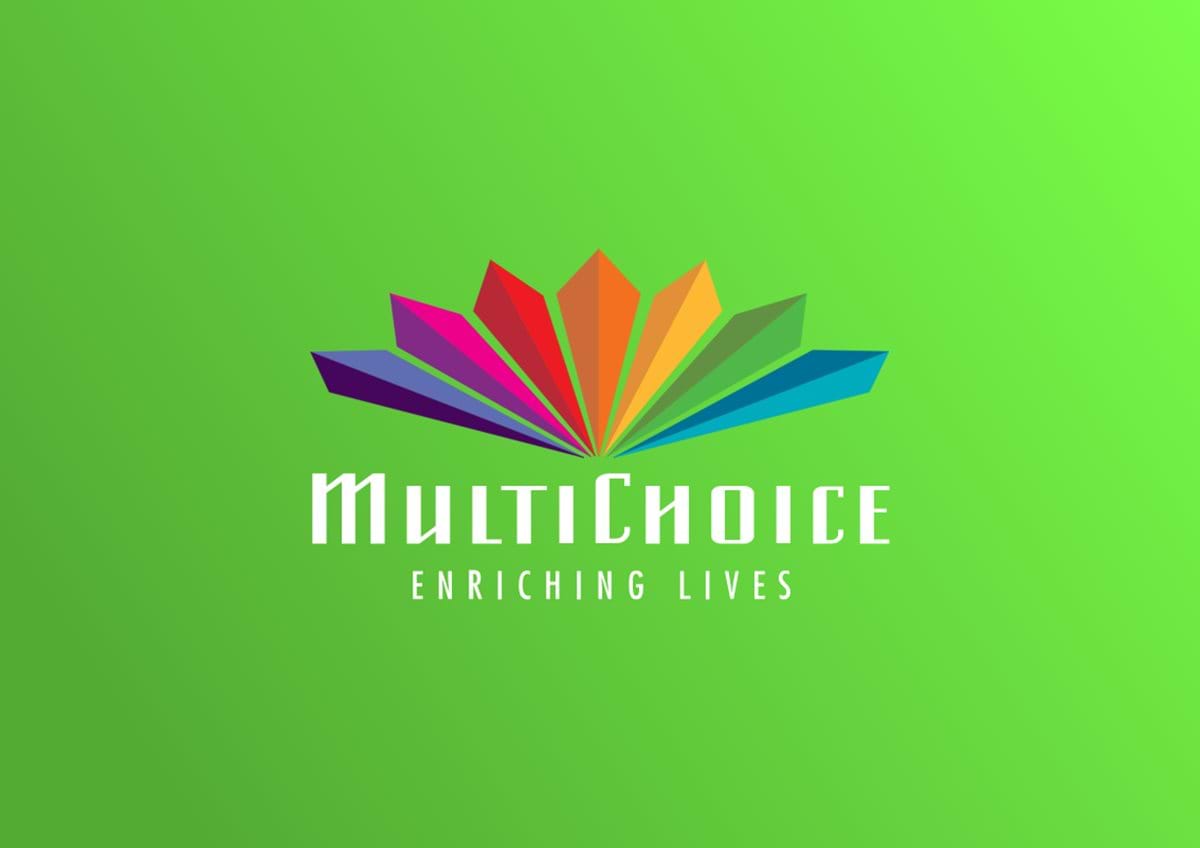 GOtv Kenya General Manager, Simon Kariithi reiterated the MultiChoice’s commitment to invest in local productions on DStv and GOtv. “MultiChoice is rooted in countries where our customers live. That means we are proud of the contribution we are making in our local communities. As a leading funder of local productions in Kenya, we are proud to announce a half a billion shillings investment, via Mnet, in 15 original local shows to be produced and broadcast in the year 2017-2018, and will air exclusively on Maisha Magic East which is the only show in the country with 100% local content,” said Simon.

M-Net East and Southern Channels Director, Timothy Okwaro lauded Bollywood top thespians for partnering with Maisha Magic producers in the knowledge sharing session. The summit which took place at Local Production Limited studios in Nairobi also featured two of Bollywood’s renowned and award-winning producers and directors at Shakuntalam Telefilms in India, Neelima Bajpal and Shyamashis Bhattacharia. The two Bollywood producers gave presentations that focused on the drivers of success of the Indian telenovela productions including budgeting for Bollywood films, script writing and casting. Also featured was the importance of post-production in film production.

While speaking at the summit, Bhattacharia acknowledged the role that TV plays in growing the Bollywood film industry. He said, “TV appearances are just as popular as Film appearances in India. However, most revenue is generated from TV and not film as most advertising and product placement happens on TV. Television gives film actors an opportunity to make guest appearances to promote their films, and this is the key that propels the Bollywood film industry as it gives the cast members more popularity. This has worked in Hollywood and would also work well with local Kenyan film productions.”

Bajpal, also a Bollywood script writer stated, “It takes patience and a professional team to put together a good film. Sometimes, Bollywood writers can go for up to 5 months without payment from the broadcasters. This should not discourage producers as Indian writers make more money than any other personnel involved in creating TV content. This is an indication that film is still a multimillion-dollar business if done well.

The summit was organized in an effort to help increase local production skills through knowledge transfer and idea sharing following a directive by the Communication Authority in 2014 to increase local content programming from 40% to 68% by 2018.

Apart from attending the summit, delegates also had an opportunity to tour the state of the art, Local Productions Kenya Limited studio facilities. They also had a chance to visit the set and see the ongoing production of Jela 5-Star a Maisha Magic East original production which is set to launch on 3 July 2017. Two other music shows – The Turn Up and Pambio Live will launch on 1 July 2017 and 2 July 2017 respectively. The three shows will be the first of the 15 shows lined up to roll out in 2017 on Maisha Magic East exclusive to DStv Channel 158 and Gotv Channel 4.

About the new shows on Maisha Magic East

THE TURN UP brings the club and party experience right into the living rooms of audiences every Saturday between 14.00 and 16.00 EAT; with appearances from top class musical acts from East Africa, celebrated Kenyan dance units and experiential concert storms.

The two hour live audience music mix show will celebrate unique and authentic East African sounds through a live video mix by the celebrated DJ Joe Mfalme and TV host Amina Rabar. The show combines both the studio and party scene experience through creatively put together packages that capture some of East Africa’s biggest music concerts and dance contests all choreographies within the set. THE TURN UP launches on July 1, 2017 at 14.00EAT and is exclusive to Maisha Magic East on DStv Channel 158 and GOtv Channel 4.

PAMBIO LIVE is a gospel music show that will air on Maisha Magic East every Sunday afternoon beginning July 2, 2017 from 14.00 to 16.00 EAT. The show will be hosted by popular musician Size 8 and DJ Ruff. PAMBIO LIVE is produced by renowned music producer Arthur Kamau (Arthur K).

PAMBIO LIVE will include a live studio audience that will consist of community leaders and a celebrity guest speaker. The format will be that of a live video mix, panel session and host interaction. PAMBIO LIVE will also feature interviews by both local and international gospel music artists. PAMBIO LIVE is exclusive to Maisha Magic East on DStv Channel 158 and GOtv Channel 4

Jela 5-Star is a dramatic comical production scripted around a short hold prison bringing to life situations that can be tragic as they can be hilarious. Featuring in the drama series is Madam Melba, a woman who runs a male correctional facility, but is not one to back away from a challenge. Her glorious past as a member of the Prison Service Boxing Team makes her a fierce disciplinarian, but beneath her tough exterior is a soft and humane woman whose philosophy is to advocate change by example. Melba’s regime operates on ‘extreme kindness’, deputized by two warders. They watch over a motley collection of inmates, who include Mbogo - who has been in this prison forever and doubles up as in-house ‘Chef’; ‘Ghost’ - a habitual returnee who advises anyone who cares to listen on court processes; Odhis - a fitness freak who seeks to get everyone in shape and other casual inmates incarcerated for short periods, and who thus provide an essential link to the outside world.

For more information on these shows visit http://maishamagiceast.dstv.com/