MultiChoice Group and its partners use cookies to help deliver services and for advertising purposes (see details in Privacy Policy ) By using this site you agree to this. You can change your cookie settings in your browser.
Media: 30 July 2020

A new era of African storytelling has been ushered in, thanks to a groundbreaking co-production deal struck between global broadcasting TV operator CANAL+ and Africa’s number one video entertainment company MultiChoice Group (MCG). 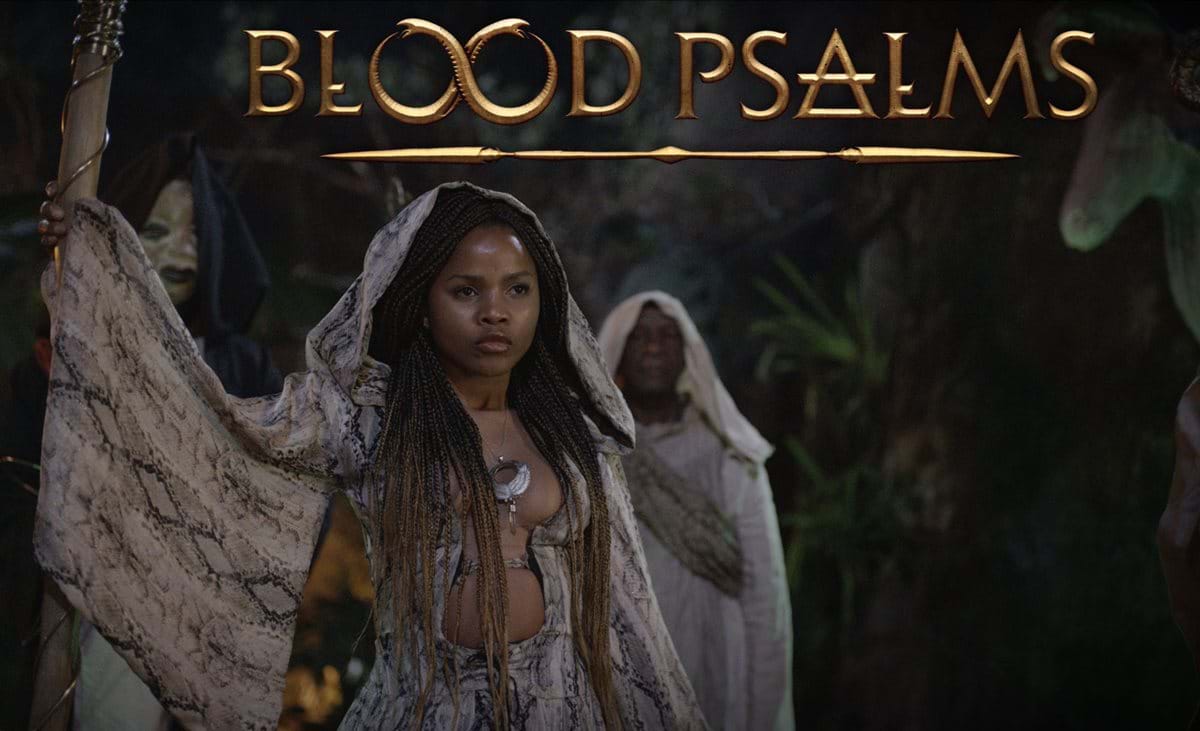 The partnership will bring to life a 10-part epic known as Blood Psalms - which is based on SA’s pre-colonial mythology - that will be broadcast in 2021 on Showmax, MCG’s leading streaming service, and on CANAL+channel and its myCanal platform in Africa.

“This massive co-production highlights Showmax’s commitment to its subscribers. This is epic, authentic, original African storytelling like never before. We can’t wait to present our exquisite view on African mythology to local and global audiences,” says Yolisa Pahle, MultiChoice Group CEO for General Entertainment & Connected Video. “As Africa’s most-loved storyteller, the partnership with CANAL+ also means more people will see this series, and we are thrilled to be working with Canal+ on this groundbreaking show.”

CANAL+ GROUP is a major player in Pay TV worldwide with more than 20 million subscribers. Directly through its subsidiary, Studiocanal, they have produced many riveting box-office hits. Showmax is no stranger to content on demand, and offers its viewers selected live sport; news; movies and series including Deon Meyer’s Trackers and HBO’s Game of Thrones. 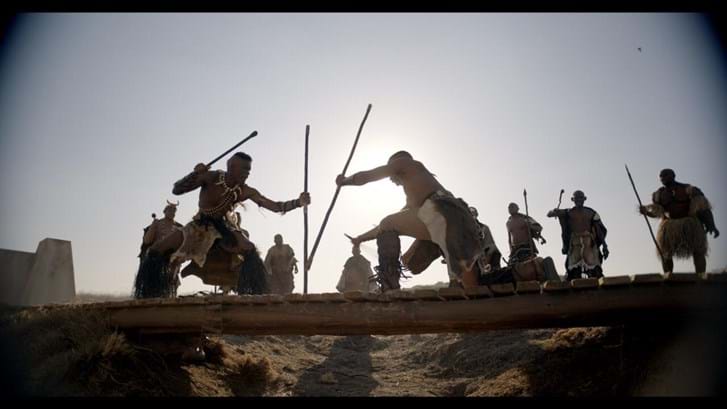 Shot in the Eastern Cape, Gauteng and North West provinces, Blood Psalms tells the powerful story of a fierce teenage African queen, Zazi, who battles a world-ending prophecy to navigate her people through complexities, politics and endless wars.

Echoing Pahle’s sentiment is Fabrice Faux, Chief Content Officer of CANAL+ INTERNATIONAL, who says, “We are very pleased to partner with Showmax for the coproduction of Blood Psalms. This African story, inspired by a Xhosa legend, will carry our viewers into mythological and epic adventures. With an outstanding directing and production team and a talented cast, Blood Psalms promises to be a big phenomenon that will resonate in all of Africa and internationally!”

Award-winning creative duo Layla Swart and Jahmil X.T Qubeka are the brains behind the series. The team, as producers and co-owners of Yellowbone Entertainment, bring Blood Psalms to life after the successful big screen premiere of their hit boxing movie Knuckle City earlier this year. Blood Psalms enlists the cream of the crop in local talent to tell a story that explores and preserves Africa’s rich heritage. 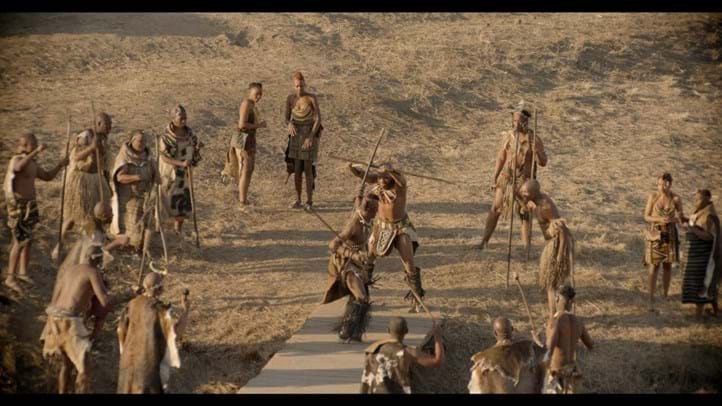 “Every one of the actors selected brings their own unique ability to authentically translate this magical epic onto screen,” says Layla Swart. “The goal, for us, is to ensure that the golden thread of Africa’s stunning history really shines. The story of Blood Psalms not only entertains, but also contributes to the preservation of African culture and languages as authentically told by Africans, to be enjoyed by the world.”

The Blood Psalms production was made possible by several key partners, including the Department of Trade and Industry (DTi), M-Net, the Eastern Cape Economic Development Corporation (ECDC) and the MultiChoice Innovation Fund, which supports South Africa’s most exciting entrepreneurs, enabling them to bring their unique, innovative and creative  business ideas to life.

In executing this deeply mystical series, the crew went as far as creating intricate costume design and real-life consulting with African spiritual guides and healers to ensure that the story embodies and reflects truth.