MultiChoice Group and its partners use cookies to help deliver services and for advertising purposes (see details in Privacy Policy ) By using this site you agree to this. You can change your cookie settings in your browser.
MultiChoice Partners with Government and Civil Society Organizations for GBV Initiative
Media: 06 August 2020

MultiChoice advocates for the safety of all citizens and condemns any acts of violence against women and children. We have partnered with civil society organisations and government to speak out and fight against gender based violence by using our platforms that reach the homes of millions 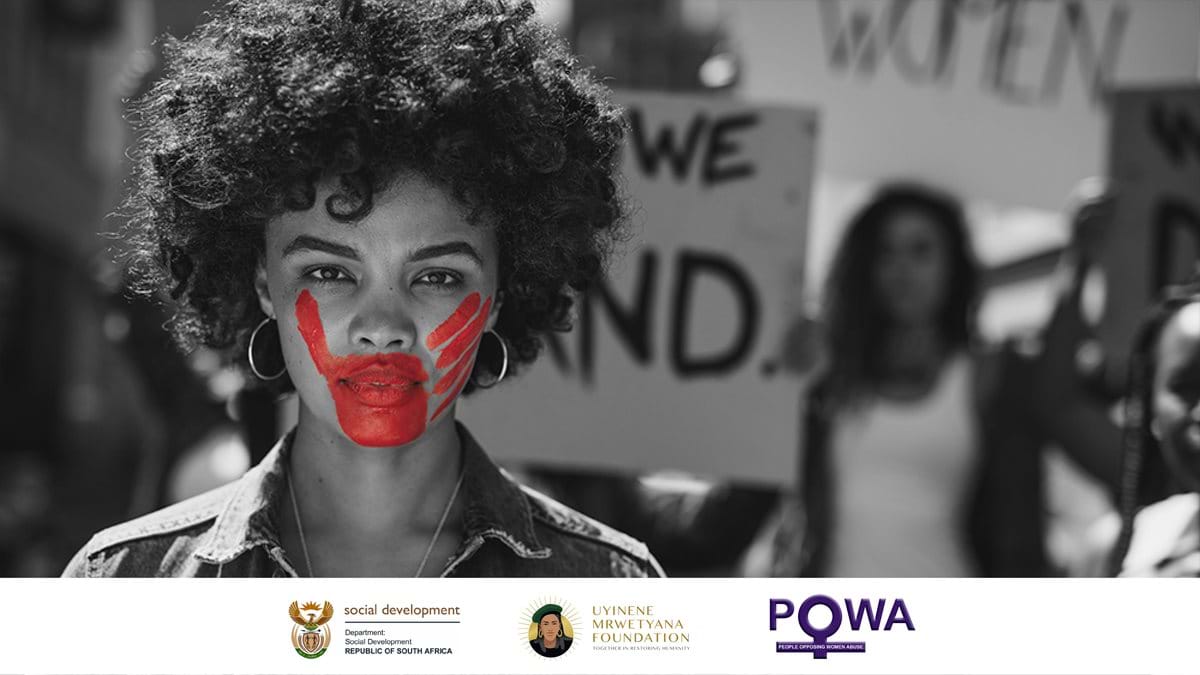 In honour of Women’s Month, MultiChoice Group (MCG) has partnered with the Department of Social Development (DSD), People Opposing Women Abuse (POWA) and the Uyinene Mrwetyana Foundation to speak out against the injustices of Gender-Based Violence (GBV).

The partnership aims to educate and mobilise citizens in order to eradicate acts of violence against women and children. To advance these efforts, MCG will use its DStv general entertainment channels and social media platforms to amplify the partnership’s messages in the fight against GBV. MultiChoice will broadcast a message from the DSD that profiles some of the work it is doing to give women voices, in the face of such intolerable cruelty.

“South African women have driven political change and carried entire families on their backs for generations. However, the unacceptably high levels of gender-based violence and femicide remain a major barrier for women and girls to reach their full potential. The recent annual crime statistics show an increase in the number of violent sexual crimes against women and girls compared with the year before. Of major concern is that most of these crimes go under-reported and overlooked, leaving many victims and survivors with life-long trauma. The partnership with Multichoice will enable us to reach a wider audience in our efforts to prevent violence before it starts while at the same ensuring that all women are aware of the critical social services they have at their disposal aimed at protection, counselling and rehabilitation. We stand alongside our vulnerable citizens for a battle nobody should have to fight alone,” says Minister of Social Development, Ms Lindiwe Zulu.

The Uyinene Mrwetyana Foundation was founded in celebration of the life of Uyinene Mrwetyana, aimed at empowering young people to stand against violence. The foundation aims to prevent GBV through advocacy and awareness campaigns, community education, holistic support services and a youth leadership development programme. “We are driven to honour the name of Uyinene and keep her spirit alive by ensuring that no woman or child ever suffers the fate that she did,” says Foundation Managing Director, Masimbulele Buso. “This year, we encourage women and children from across the country, to speak out – we will not rest until gender-based violence is eradicated from our land.”

Established more than 40 years ago, POWA was the first organisation in South Africa to set up a shelter for abused women in 1981 and pioneered second stage (or transitional) housing for women in 2009 in Gauteng. They now work with other shelters around the country, counselling and legal advice for survivors of gender-based violence. POWA offers direct counselling services, legal advice, court support, sheltering as well as skills development for survivors of GBV. It operates countrywide though its offices, with its shelter services in Gauteng.

“There should be no place or tolerance in our society for anyone and any behaviour that hurts and marginalizes women,” says Calvo Mawela, MultiChoice Group CEO. “Using our DStv platform and partnerships with organisations that are working everyday to protect and save women, we hope to add a powerful voice that says enough is enough.”

MultiChoice has worked with the partner organisations to develop on-air educational material aimed at driving awareness and curtailing acts of violence against women and children. Starting in the month of August, through its DStv platform and reach, MultiChoice will place a spotlight on the work of these partner organisations and messages in line with the call to combat GBV in South Africa.