MultiChoice Group and its partners use cookies to help deliver services and for advertising purposes (see details in Privacy Policy ) By using this site you agree to this. You can change your cookie settings in your browser.
Nasper to list Multichoice Group on the JSE, comment by Imtiaz Patel, Chairperson
Media: 17 September 2018

News: 17 September 2018
Naspers today announced its intention to list its Video Entertainment business separately on the Johannesburg Stock Exchange (JSE) and simultaneously to unbundle the shares in this business to its shareholders. The new company will be named MultiChoice Group and will include MultiChoice South Africa, MultiChoice Africa, Showmax Africa, and Irdeto. 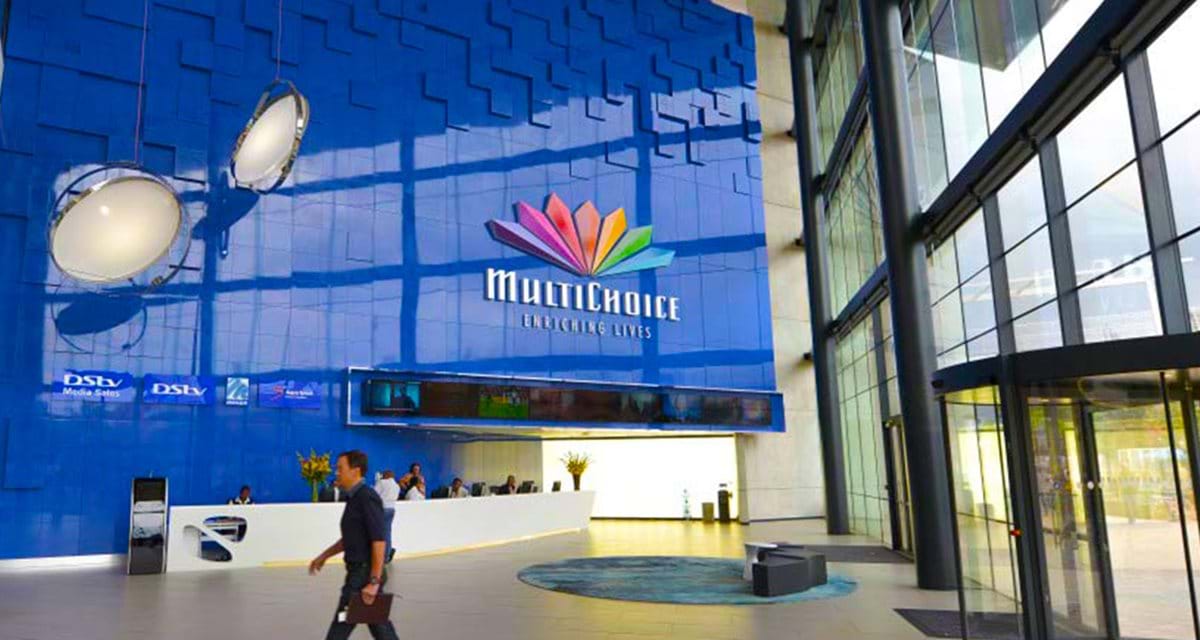 Commenting on the transaction, Naspers CEO Bob van Dijk said: “This marks a significant step for the Naspers Group as we continue our evolution into a global consumer internet company. Listing MultiChoice Group via an unbundling aims to unlock value for Naspers shareholders and at the same time create an empowered, top 40 JSE-listed African entertainment company.”

The transaction is expected to create further value for Phuthuma Nathi (PN) broad-based black economic empowerment (B-BBEE) shareholders who have participated in one of the most successful B-BBEE schemes in South Africa, already creating around ZAR12 billion in value for B-BBEE shareholders. In recognition of PN’s support over the years, and to underline its commitment to transformation in South Africa, Naspers intends to allocate – for no consideration – an additional 5% stake in MultiChoice South Africa to PN shareholders, prior to the unbundling, to increase MultiChoice Group’s B-BBEE shareholding. This means that the PN shareholders’ interest in MCSA and its dividend flows is expected to increase by 25%.

Video Entertainment CEO Imtiaz Patel said: “Listing and unbundling MultiChoice Group is intended to create a leading entertainment business listed on the JSE that is profitable and cash generative. We offer an unmatched selection of local and original content, as well as a world-class sports offering. Our leadership team is diverse, experienced and well-positioned to take the company forward. I am particularly pleased that this transaction will further enhance the value for Phuthuma Nathi shareholders.”

Naspers’ Video Entertainment business is one of the fastest growing pay-TV operators globally and its multi-platform business entertains 13.5 million households across Africa. In the last financial year, the business added 1.5 million subscribers, and generated revenue of ZAR47.1 billion and trading profit of ZAR6.1 billion. It employs more than 9,000 people in Africa and indirectly creates economic prosperity for over 20,000 more who are employed by its various partners and suppliers across the continent.

MultiChoice Group is expected to be unbundled with limited leverage, providing it with the necessary financial flexibility to pursue growth opportunities in African video entertainment. Africa is one of the fastest-growing continents by both GDP and population, its middle-class is rapidly expanding and the penetration of video entertainment is still relatively low. The business is also positioning itself for the future by offering online streaming services, including Showmax and DStv Now.

Looking ahead, Patel said: “There are significant growth opportunities for MultiChoice Group in Africa.

Van Dijk concluded: “The Video Entertainment business is an African success story. This unbundling and listing is expected to deliver value to the South African economy as well as to Naspers and Phuthuma Nathi shareholders. Naspers will continue to invest in South Africa through our interests in ecommerce businesses such as Takealot, Mr D Food, PayU, OLX, Property24, and AutoTrader SA, among others.”

Naspers will retain its primary listing on the JSE as well as its interests in Media24. MultiChoice Group is anticipated to list on the JSE and simultaneously unbundle in the first half of 2019, subject to the approval of the requisite regulatory authorities.