MultiChoice Group and its partners use cookies to help deliver services and for advertising purposes (see details in Privacy Policy ) By using this site you agree to this. You can change your cookie settings in your browser.
Media: 25 October 2018 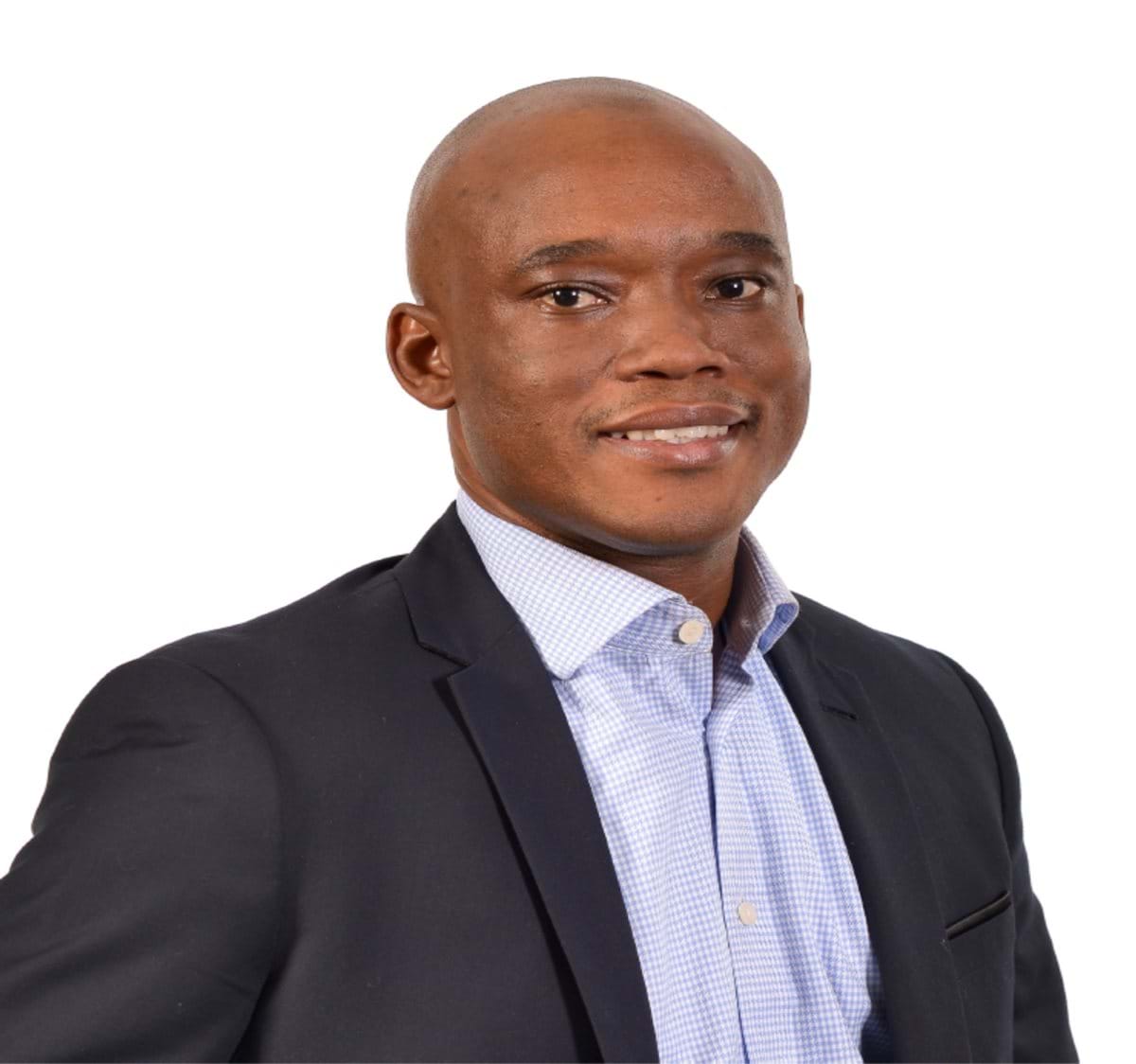 As announced on 17 September 2018, Naspers intends to list its Video Entertainment business separately on the JSE and simultaneously unbundle the shares to its shareholders. The listing and unbundling of MultiChoice Group will create an empowered, top 40 JSE entertainment company that is profitable and cash generative. Multichoice Group is expected to be listed on the Johannesburg Stock Exchange (JSE) in the first half of 2019 and will include MultiChoice South Africa, MultiChoice Africa, Showmax Africa, and Irdeto.

Commenting on the appointments, Naspers CEO Bob van Dijk said: “This announcement marks a significant step for the MultiChoice Group as they journey towards a stand-alone business. I am confident that through the leadership of Imtiaz and Calvo, MultiChoice Group will continue on its growth trajectory and unlock even more value for its shareholders.”

MultiChoice Group will be Africa’s leading video entertainment business. In the last financial year, Video Entertainment added 1.5 million subscribers, and generated revenue of ZAR 47.1 billion and trading profit of ZAR 6.1 billion. It is one of the fastest growing PayTV operators globally and its multi-platform business entertains 13.5 million households across Africa. MultiChoice Group has an unmatched selection of leading international and local content, a world-class sports offering, and a track record of operating at the leading edge of technology.

Commenting on the appointments, Calvo Mawela said: “I am incredibly excited to lead our team of highly capable executives through this new and exciting chapter for our company. Our leadership team is diverse, experienced and well-positioned to grow our position as the leading entertainment company on the African continent. There are significant growth opportunities for MultiChoice Group in Africa. The combination of MultiChoice’s reach, Showmax and DStv Now’s cutting-edge internet television service, alongside Irdeto’s 360 security suite will provide a unique offering.”

For more information, and to watch an interview with Naspers CEO Bob van Dijk and MultiChoice Group Executive Chairman Imtiaz Patel on the announcement made in September, please visit: http://enhancingaccess.com/