MultiChoice Group and its partners use cookies to help deliver services and for advertising purposes (see details in Privacy Policy ) By using this site you agree to this. You can change your cookie settings in your browser.
Media: 02 October 2018

MultiChoice has announced the appointment of Nkateko Mabaso as the CEO of M-Net in Sub-Saharan Africa, effective immediately. 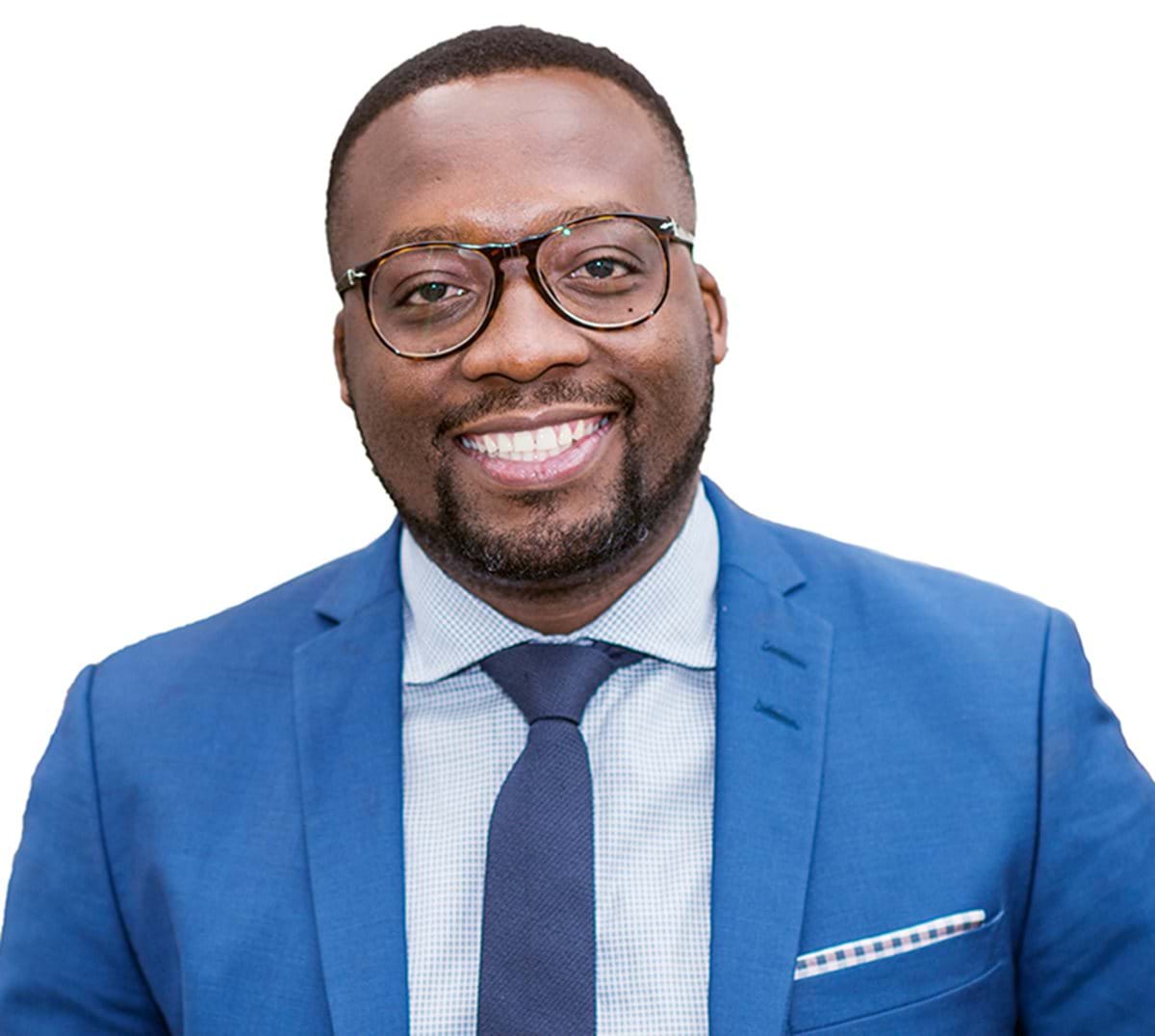 MultiChoice has announced the appointment of Nkateko Mabaso as the CEO of M-Net in Sub-Saharan Africa, effective immediately. Mabaso succeeds Yolisa Phahle who has stepped into the role of CEO of General Entertainment for the Video Entertainment segment.

Speaking on Mabaso’s appointment, Phahle says; “Nkateko has been appointed in recognition of his continued commitment and contribution to local programming that audiences love and watch in increasing numbers year on year. He is passionate about our continent’s film and television industry and I and wish him every success.”

Over the last seven months in his position as Acting CEO of M-Net, Mabaso has been instrumental in driving and executing many successful content strategies, including our increased investment in local content and co-production initiatives. Under his leadership, our local channels across the continent which include Africa Magic channels, Maisha Magic East, Maisha Magic Bongo, Zambezi Magic, Mzansi Magic, 1Magic and others local channels have produced highly talked-about local content and achieved consistent growth in audience and advertising revenue.

“I am incredibly excited to assume this new role and for the future of the company. I will continue to focus my efforts on local content creation to meet the growing audience demand for homegrown programming,” says Mabaso on his new role.

Mabaso joined M-Net in 2010 as Marketing Manager and went on to oversee the positioning and launch of Mzansi Magic and other mass market channels. He was promoted to GM of M-Net’s Local Entertainment channels in 2013, and was later appointed as group GM for M-Net South Africa in 2016.

With a degree in Marketing Communications, Nkateko started his career in the advertising industry, working on various top SA brands for well-renowned advertising agencies. He’s been named as one of the Mail and Guardian’s Top 200 Young South Africans in the media category and one of the Top 40 under 40 by South Africa’s Destiny magazine. Mabaso has completed M-Net’s Media Leaders at Work programme and Naspers’ Leadership Accelerator in Amsterdam