MultiChoice Group and its partners use cookies to help deliver services and for advertising purposes (see details in Privacy Policy ) By using this site you agree to this. You can change your cookie settings in your browser.
Media: 28 February 2016

SuperSport goes all out for Rio Olympics

The World of Champions to showcase all 306 Olympic events live across seven channels on DStv and 3 channels on GOtv. 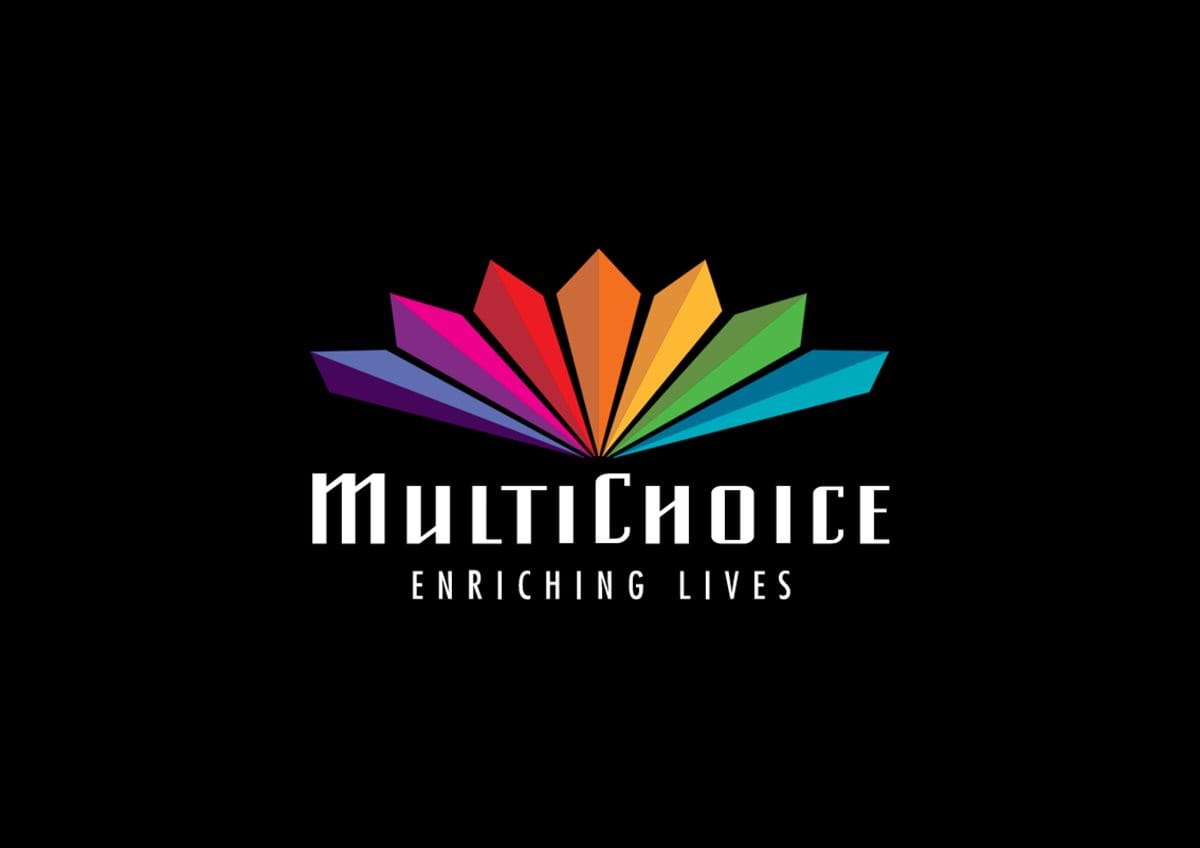 The countdown to the highly anticipated sporting event has begun! From 5 August, DStv and GOtv customers will experience this momentous event from every angle. If it moves, SuperSport will be there to capture all the action of the Olympic Games in Rio de Janeiro, with no fewer than seven 24-hour channels being broadcast.

With 306 medal sets available, SuperSport will broadcast live every gold-medal event, ensuring unprecedented coverage of the sport spectacle. There will be more than 2500 hours of the Olympics broadcast over 15 days.

Four channels , SS4, SS5, SS6, SS7 plus three additional channels, SS12, SS13 and SS14, will be dedicated to the Rio Games, while other channels like SS1 and SS3 will, where available, carry overflow content, chiefly Sevens rugby, golf and soccer.

SS12 will be a dedicated 24-hour Olympic news channel which will be produced by the International Olympic Committee.

GOgetters will experience the Olympics on three pop-up channels, SS5, SS7 and SS12, for the duration of the sporting event. Coverage will include Olympics news, Boxing, basketball, football, Gymnastics and Weightlifting.

In addition, the Blitz channel will broadcast regular updates and direct viewers to the big events of the day.

SuperSport will also have roving reporters in Rio with Crystal Arnold, Carol Tshabalala, James Wokabi and Rui de Oliveira (Portuguese) reporting directly from various venues and the team village. Multiple live feeds will be made available to SuperSport, which will then “cherry pick” the best content, much of it with a Pan-African leaning, for the Olympic channels.

Given that many of the major events will take place in the very early mornings – CAT is five hours ahead of Brazil – video-on-demand will be a major component of SuperSport’s Olympic coverage. Extensive event highlights will be available via the DStv Catch Up service, which will include every gold medal-winning performance.

That’s not all, SuperSport will also broadcast the Paralympic Games from September 7-18. There will be two dedicated 24-hour channels: SS13 and SS14, available to Premium customers.

Highlights packages will also be broadcast throughout the day, ensuring viewers don’t miss any major action.

Every possible viewing platform will be accommodated, including live streaming via www.supersport.com and the SuperSport and DStv Now apps, as well as social platforms and DStv Catch Up.

* The above is a guide and subject to change.