MultiChoice Group and its partners use cookies to help deliver services and for advertising purposes (see details in Privacy Policy ) By using this site you agree to this. You can change your cookie settings in your browser.
Young filmmakers shine in prime-time broadcast slot
Media: 07 June 2019

News: 07 June 2019
It was a dream come true at the star-studded event in Sandton Ster-Kinekor cinema, where graduates of M-Net’s Magic in Motion Academy (MiM) had two of their films premiered on the big screen in front of a select audience. 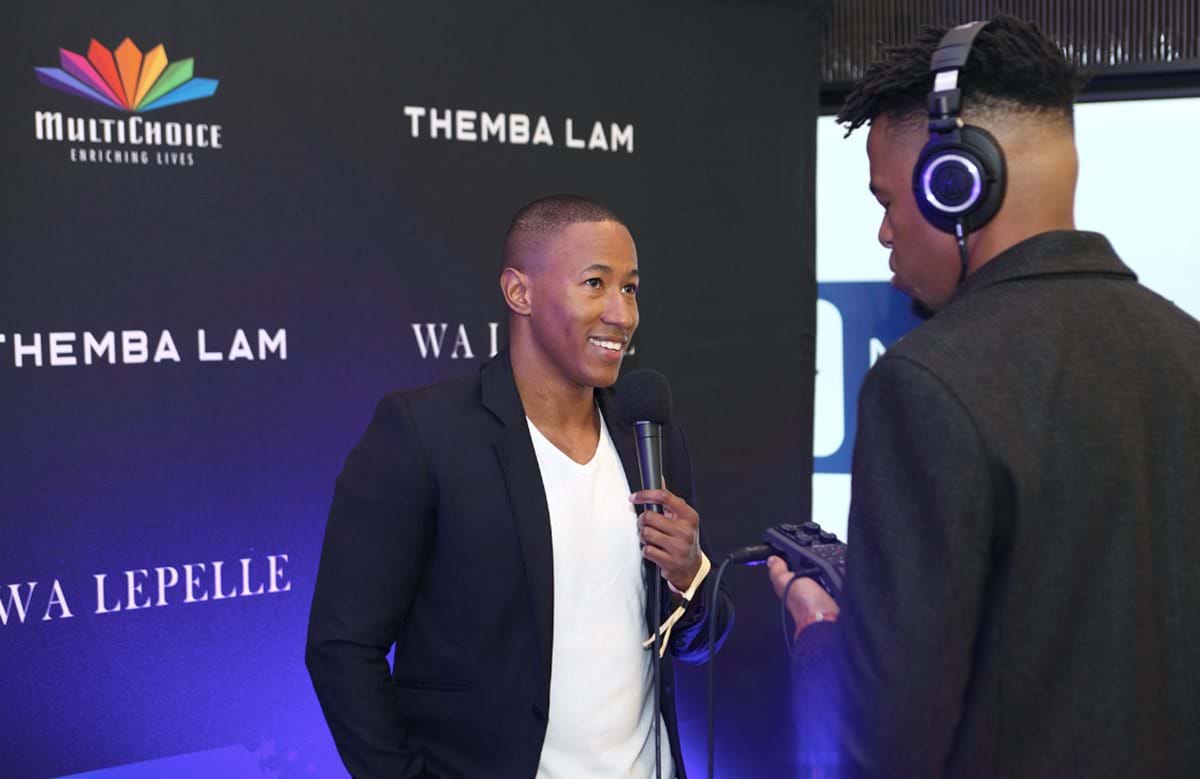 Established in 2014, MiM is focused on transforming the South African film and TV industry by upskilling students and empowering them with substantial knowledge and experience in just 12 months. They are suitably equipped to embark on a career in their chosen field. Some have started their own production companies and produced award-winning content.  To date, 58 students have already been trained and are making their mark in the video entertainment industry.

“Like many incredible works of art, TV shows or movies, it often starts out with a dream. We dreamt of using our experience as Africa’s most-loved storyteller to empower the next generation of Africa’s storytellers, by practically developing their skills in the film and TV industry,” says Yolisa Phahle, MultiChoice CEO of General Entertainment. 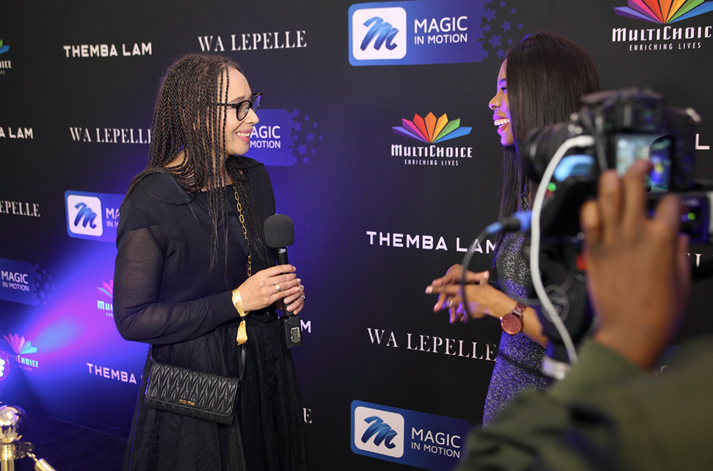 During their year at the Academy, the MiM interns attend specialist classes where top industry professionals share their experience and knowledge of the profession. However, the bulk of their academic curriculum comes from hands-on training with the best-of-the-best in the industry, through interning on current professional productions and special events.  On the various sets, the interns meet the top television and film producers as well as crew, forging relationships that will stand them in good stead in their future careers.

The success of previous MiM interns has led to several MiM graduates being given the opportunity to start their own production companies. One such company is Eccentric Circus, started by Xolani Nhlapho, Neo Sibiya and Thabo Mashaila who were part of the class of 2016 MiM. “Last year, our company Eccentric Circus was kickstarted through the MultiChoice Group’s Enterprise Development Trust. Our vision as a company is to tell stories about young black people trying to navigate post-democratic South Africa’s changing landscape,” said Neo Sibiya, the writer of Themba Lam, a movie produced by Eccentric Circus.

Local actor, Ben Kgosimore says: “Working with these graduates was incredible. They were very professional. Every one of them were truly amazing.”

Perhaps the most exciting part of the MiM internship is that they get to make four films during their year, which are broadcast on Mzansi Magic in prime-time slots. The MiM movies compete on an equal footing with all the professional productions that are created for the Saturday evening movie slot and they perform remarkably well, regularly appearing in the Top Ten programmes for the channel. To date, the Academy has produced 15 movies that have been broadcast on prime-time TV.

“It is exciting for us as a business that the very thing we are passionate about can bring about a meaningful change and allow people to achieve their dreams. I take pride in seeing how we have enabled passionate young storytellers to bring to life our stated aim at MultiChoice of ‘enriching lives’,” adds Phahle. 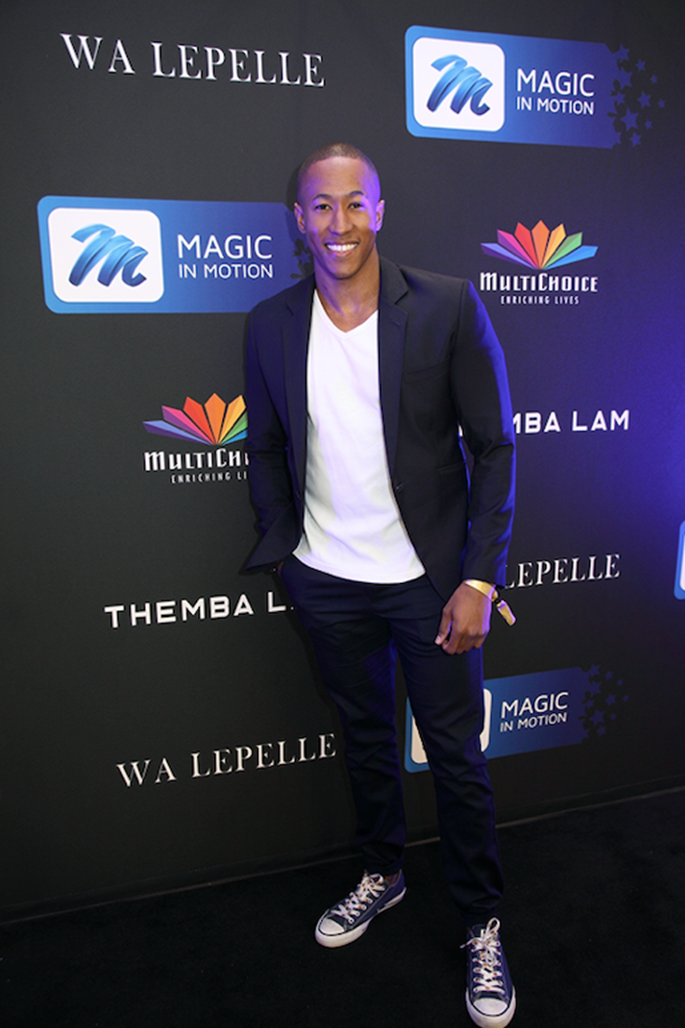 The Academy supports MCG’s commitment to uplifting and investing in communities across South Africa and reflects the impact that its contribution makes to upskill local actors as well as film and television makers.

During the past financial year, MCG made a substantial R2.5 billion investment in local productions across the continent.

“Beyond the entertainment value, it’s rewarding to see how our investments in infrastructure, technology and skills development is empowering the next generation by harnessing the emerging talent of the youth and enabling them to achieve their goals,” concludes Phahle.

Wa Lepelle is a story of a nurse who loses her little sister to a forbidden river. Twenty years later, the nurse is forced to confront her grief when her daughter is taken by the river too. This will air on Mzanzi Magic, channel 161 at 19:30 on Saturday, 8 June 2019.

Themba Lam is a story about Mike, who pays for his lover Fezeka’s final year of studies. Fezeka becomes a high-flying engineer and supports Mike who is now unemployed. The movie delves into money, class and status. Catch Themba Lam on Mzansi Magic, channel 161 on Saturday, 15 June 2019 at 19:30. 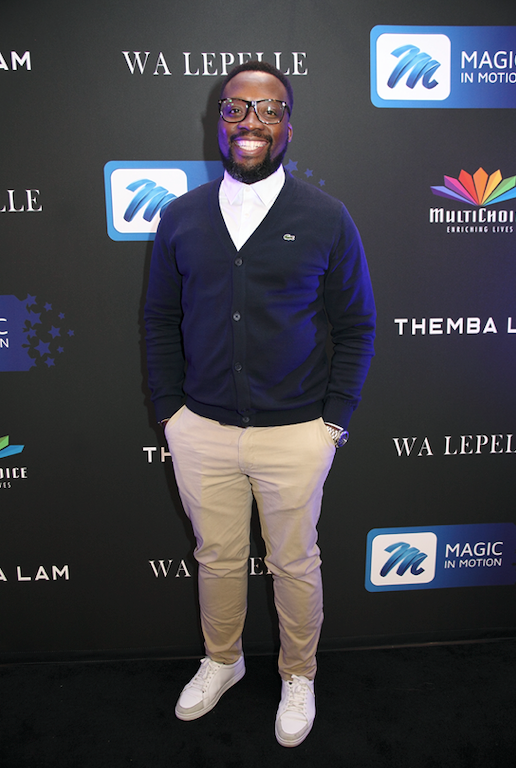 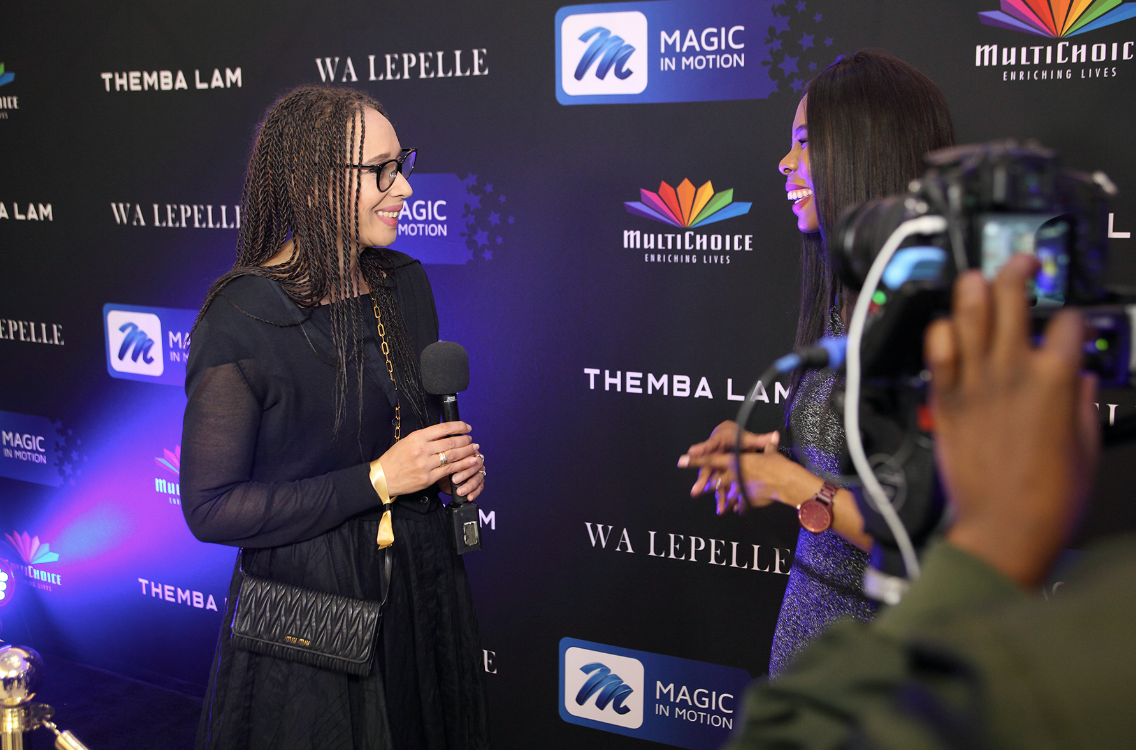