MultiChoice Group and its partners use cookies to help deliver services and for advertising purposes (see details in Privacy Policy ) By using this site you agree to this. You can change your cookie settings in your browser.
Media: 28 November 2018 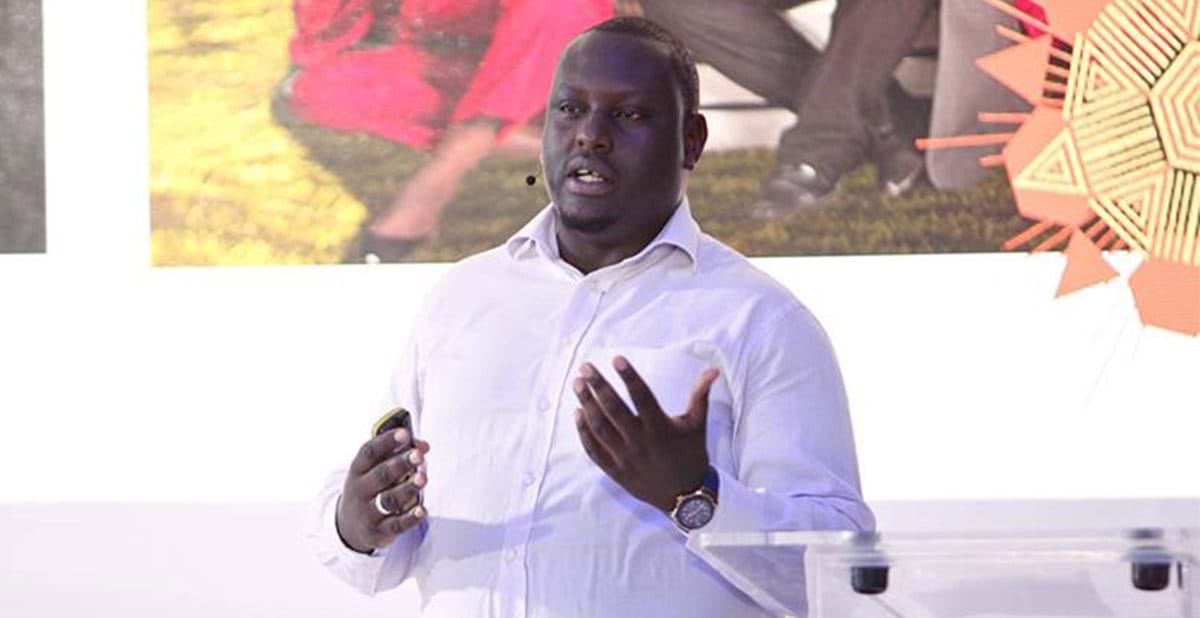 Timothy Okwaro, Channel Director – East and Southern Africa Channels for M-Net announced that Zambezi Magic is looking for five new film concepts that depict the authentic African experience and reflect the nuances of the Southern region.  Filmmakers from Zambia, Zimbabwe, Malawi, Namibia, Swaziland and Botswana are encouraged to submit their proposals on M-Net’s submissions portal before 31 December 2018.

Speaking at the MultiChoice Southern Africa Media Showcase 2018, themedNobody Does Storytelling Like We Do, Mr. Okwaro presented the content line-up for Zambezi Magic in 2019.  Exciting new shows in store for DStv viewers in 2019 will include Our Perfect Wedding Zimbabwe, Date My Family Zambia and Date my Family Botswana.  The new season of Zambia’s first-ever telenovela, Zuba, will continue into the new year alongside another telenovela, Mpali, which also made its season debut. A brand new Zambian drama, called Turn of Fortune created by ‘the father of film’, renowned Lawrence Thompson will hit the small screen in the New Year.

Mr. Okwaro reflected on the journey of the hyper-local channel that offers a mix of locally produced content for markets in Southern Africa.  “Since the birth of the channel in 2015, Zambezi Magic has grown exponentially by working with local producers to share Southern Africa’s stories.  In 2016, we commissioned five local shows, and to date we have commissioned over 17 shows. Our channel offering composes 85% local content and has grown from strength to strength as we continue to deliver on the content that our viewers love”, he stated.

Since inception, Zambezi Magic has grown from strength to strength in its content by offering family entertainment that showcases the best in local movies, music, soaps, sitcoms, lifestyle shows and documentaries.  During this period, the channel featured a wide array of content across the region including:

Zambezi Magic, channel 160 on DStv, is a hyper-local channel that offers a mix of locally produced content for six markets in Southern Africa (Zambia, Zimbabwe, Namibia, Botswana, Malawi, and Swaziland.  Filmmakers and producers can access the Zambezi Magic submissions portal via https://submissions.mnetcorporate.co.za/