MultiChoice Group and its partners use cookies to help deliver services and for advertising purposes (see details in Privacy Policy ) By using this site you agree to this. You can change your cookie settings in your browser.
Charton Mubanga Success Story – A journey worth the drive

A journey worth the drive

From driver to supervisor, Charton now has the job of his dreams, moving forward from a journey that has been both challenging and rewarding.

He worked with MultiChoice for a short while before he was re-assigned, but he submitted his CV to the human resources department in the hope that he would be called back for a job at MultiChoice one day.

The next year, Charton was promoted to Branch Coordinator of the Ndola branch where he served until 2017. He was then moved to the Call Centre in the same supervisory capacity – a position he holds to this day.

What you won’t guess from Charton’s story is that he has a Diploma in Law and is in the third year of his studies for a Bachelor’s Degree in Business Administration. 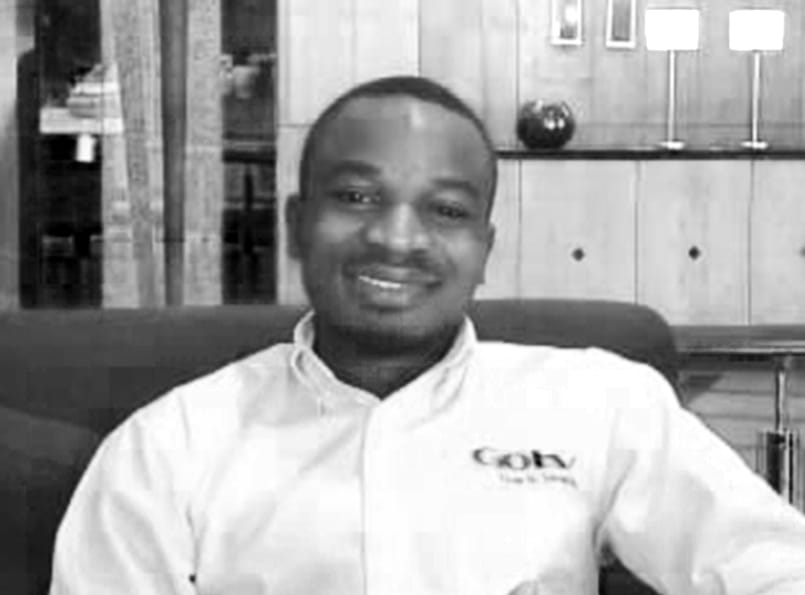 Recalling his days as a driver, Charton says: “Most people would mock me saying that I was doing a job for retirees and old men. They wondered if I had a tertiary education qualification that I was claiming I held [...] I had such a desire to work for MultiChoice and kept believing that I’d be called one day.”

His patience eventually paid off – now Charton has the job of his dreams moving forward from a journey that has been both challenging and rewarding.

He says what kept him going was the desire to run his own race with determination and to allow no one to draw his finish line for him – a philosophy we could all learn from.